Goals from Nicolas Pepe alongside Reiss Nelson and one from youngster Folarin Balogun helped Arsenal beat Molde 3-0 away from home, MySportDab reports.

The first half was evenly matched with both sides going head to head matchhing what is thrown by each side. 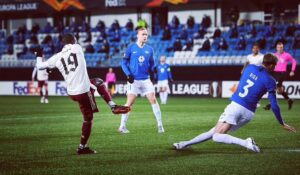 Molde made some good runs going forward creating so many opportunities to score but the Gunners held firm with letting them pass.

Arsenal wasn’t too good enough as they were left behind with the home side dominating ball possession throughout the half.

The first half progressed without a goal from both teams despite the chances created by them in the encounter.

The first 45 minutes of the game ended with Molde 0-0 Arsenal as they failed to score before heading for the break.

The second half of the encounter began with promises from both sides who ups the tempo of the game.

Arsenal broke the deadlock in the 50th minute as Nicolas Pepe scored to make it 1-0 after good teamwork from the English side.

Reiss Nelson made it 2-0 in the 55th minute as Molde was caught off target for the second time which resulted in another goal. 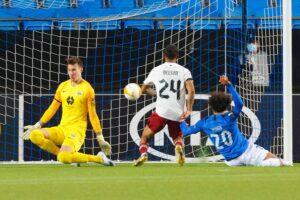 Youngster  Folarin Balogun came in and made an instant impact as he scored in the 83rd minute to make it 3-0.

The match ended with Molde 0-3 Arsenal as the Gunners claimed three points and move on to the next round of the Europa League. 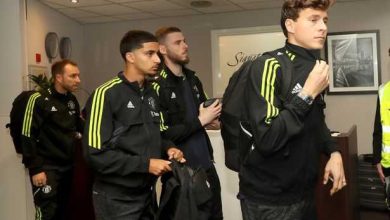 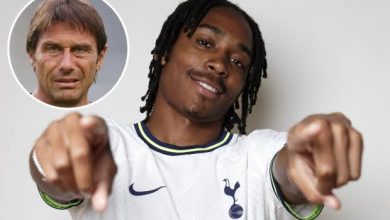 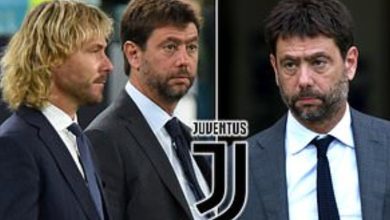 Andrea Agnelli REVEALS Why He Resigned As Juventus President! (Details)