First half goals from Declan Rice and Mason Mount alongside Phil Foden brace was enough to give England a 4-0 win over Iceland, MySportDab reports.

The first half created a couple of goalscoring chances with the English converted two as they dominated their opponent. 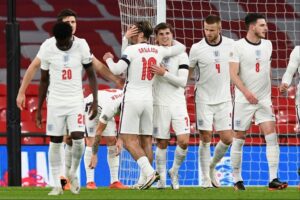 It took England just 20 minutes of the game to get the first goal which came through Declan Rice as the scoreline turned 1-0.

Iceland had some moments of magic which should have seen them pulled level but they could score.

Mason Mount made it 2-0 in the 24th minute after reacting fast to a loose ball before smashing it inside the net.

The first half progressed with no more goals as it ended England 2-0 Iceland with Southgate’s side with the advantage.

The second half was much of the same quality from both side but played out in a different way as a red card was shown.

Iceland who were already down was dealt with more huge blow as Saevarsson received a second yellow card and was sent off.

Phil Foden made it 3-0 for England in the 80th minute after a lovely teamwork effort with Jadon Sancho who provided the assist. 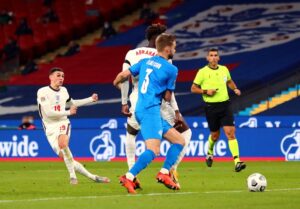 The Manchester City man scored his brace in the 84th minute to increase the lead to 4-0 as the game progressed.

The match ended England 4-0 Iceland as the English side claimed a much needed victory and three points. 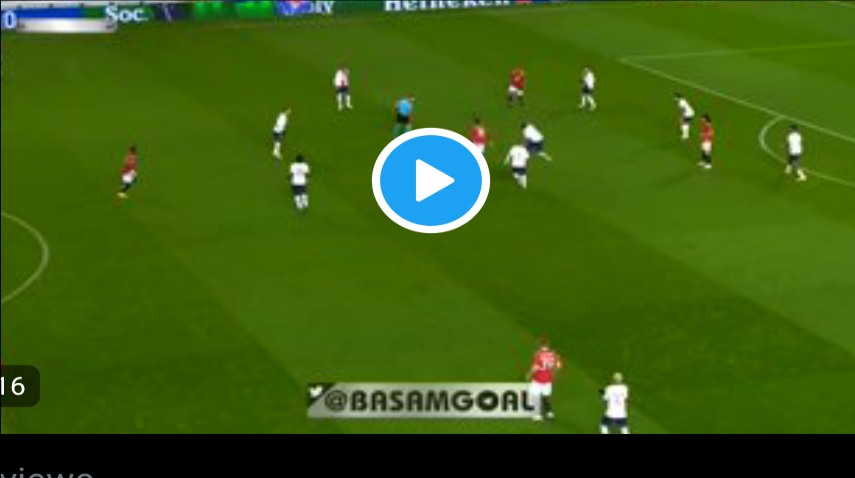 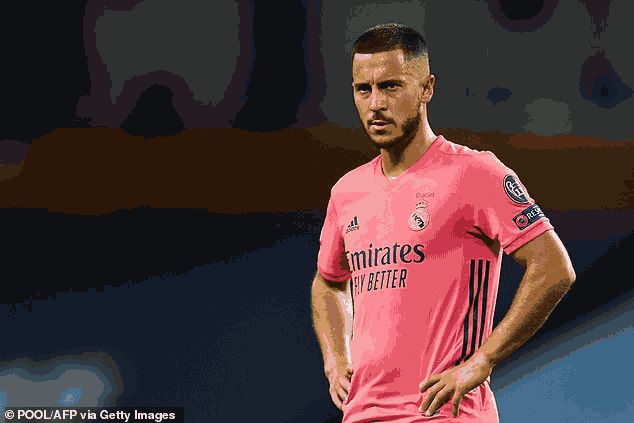