The first half was tough with both teams finding the back of the net which good football display from both sides. 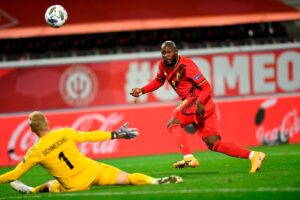 Youri Tielemans put Belgium 1-0 up in the 3rd minutes after a stunning outside strike from the Leicester City man.

Denmark pulled back level 1-1 in the 17th minute thanks to a finish from Jonas Wind strike in the game.

The first half progressed with no goals as it ended Belgium 1-1 Denmark after a great 45 minutes of good football.

The second half was much better with more goals going on and we witnessed more from the home side.

Denmark looked good while keeping their opponent in check without letting a thing pass them in the second half.

Romelu Lukaku scored to make it 2-1 in the 56th minute from a good finish which saw Belgium took the lead.

The Inter Milan striker begged his brace for the game as he scored in the 69th minute which made it 3-1. 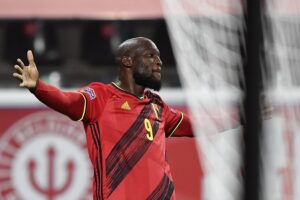 Nacer Chadli conceded an own goal before Kevin De Bruyne scored in the 88th minute to make the lead 4-2.

The match ended Belgium 4-2 Denmark as the Belgians claimed all three points from a good performance. 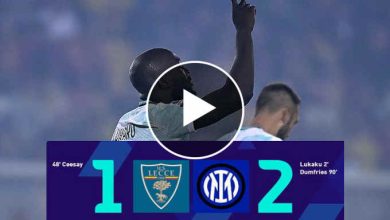 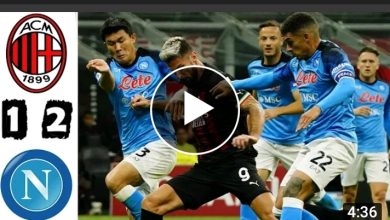 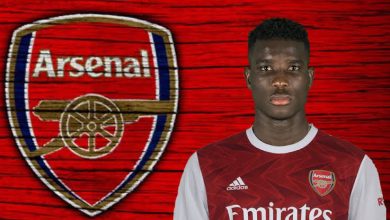