Two goals from Erling Haaland and one from Jadon Sancho gives Borussia Dortmund a 3-0 win over Club Brugge in the UEFA Champions League, MySportDab reports.

The first half was delightful for the home team who dominated the match and scored two brilliant goals. 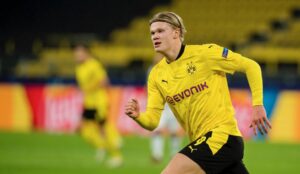 It took Borussia Dortmund 18 minutes to get the opener as Erling Haaland scored a beautiful goal thanks to an assist from Jadon Sancho.

Club Brugge had few chances going forward and they caused few troubles but failed to utilize their opportunities of getting a goal back.

Jadon Sacho doubled the lead from an outstanding free kick which he curled into the back of the net as the first half ended Dortmund 2-0 Club Brugge.

The second half was more of the same quality which managed to provide just one goal from the home side who were dominant.

Club Brugge was able to defend much better than they did in the first half which wasn’t too good for them As they conceded twice. 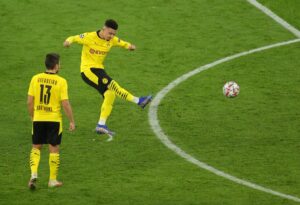 Borussia Dortmund increased their lead once again with Erling Haaland getting his second from a solo finish to make it 3-0 in the 60th minute.

The game ended with Borussia Dortmund 3-0 Club Brugge as BVB claimed three points and sit top of the group table. 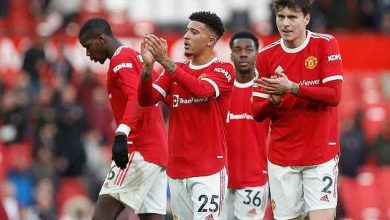