Nadal is now level with Roger Federer with twenty Grand Slam titles after his win today.

Djokovic tried his usual chess tactics with the dropshots backfired seriously and it caused him the defeat. 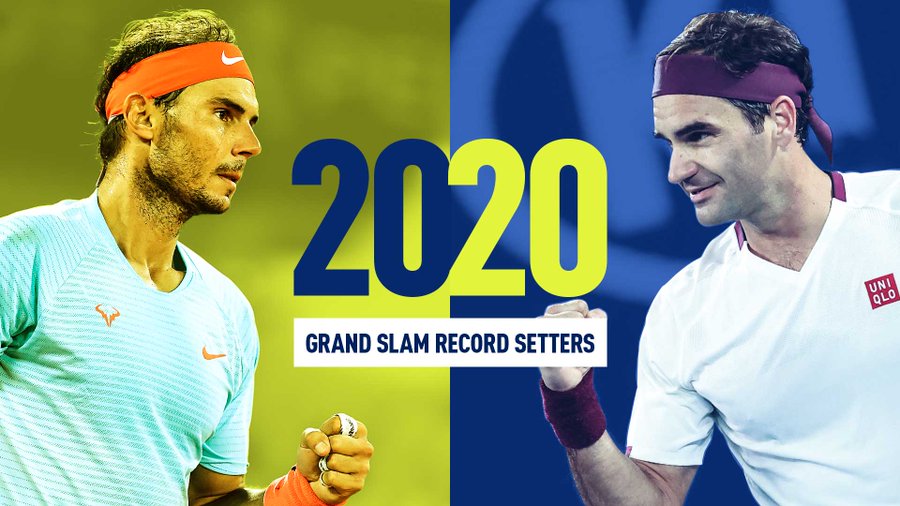 It was nothing like the match most Tennis fans would have expected.

The roof was closed due to the afternoon rain for the first ever in a Roland Garros final.

The first set was shocking and will now go down in history because it ended in a 6-0 score. 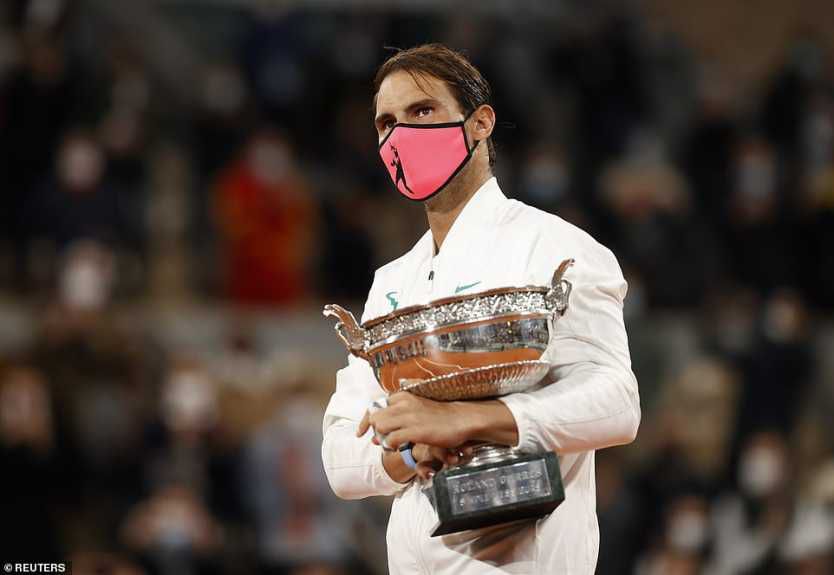 ‘Congratulations to Novak for another fantastic tournament. Sorry today,’ he said.

‘In Australia, he has got one against me some times before. Today it was different. It’s part of the sport, we have played many times. One day you win, the next day you lose. I wish you all the best for the future, Novak.’

Rafael Nadal added: ‘It’s been a very tough year but to win means everything to me.

‘I am not thinking about the 20th record equalling Roger, for me it is a Roland Garros victory. This absolutely means everything to me, I have had some great moments of my career here.’

‘It was a very difficult game for me today,’ Novak Djokovic said.

‘I’m not happy with the way I played. I was outplayed on the court. It’s been a fantastic couple of weeks.

‘The situation is difficult but we have the chance to do what we love and I’m grateful to those who made it possible for us to play.’