Man United could finally land RB Leipzig defender Upamecano as he looks to be sold for a much cheaper price with his value set to drop, MySportDab reports.

The Old Trafford club has been favorite to land the defender but they failed to complete the deal due to fundings. 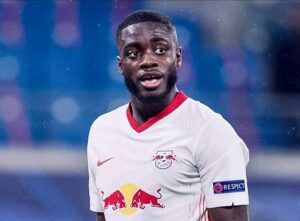 Upamecano might be heading to Man United in the January transfer window or sign the contract to join after end of season.

It has been reported that the Red Devils might also be getting him for a cut price which is another win for them.

The defender said to be available for as little as £38 million due to his release clause, a much better price.

According to The Times, the Red Devils are keen to reopen their pursuit of the 22-year-old defender.

He signed a new three-year contract at the Bundesliga club which removed a £45m release clause over his head. 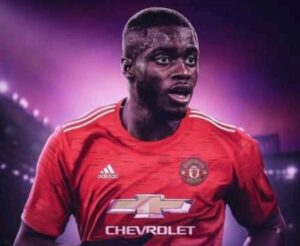 However the new deal is said to contain a new release clause that allows Upamecano to leave Leipzig for £38m at the end of the season if he wishes.

And Man United are hoping to pounce on the opportunity to complete the move ahead of other suitors. 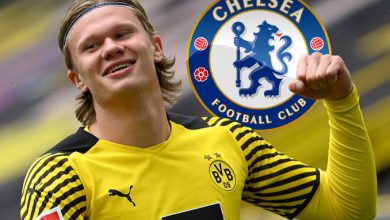 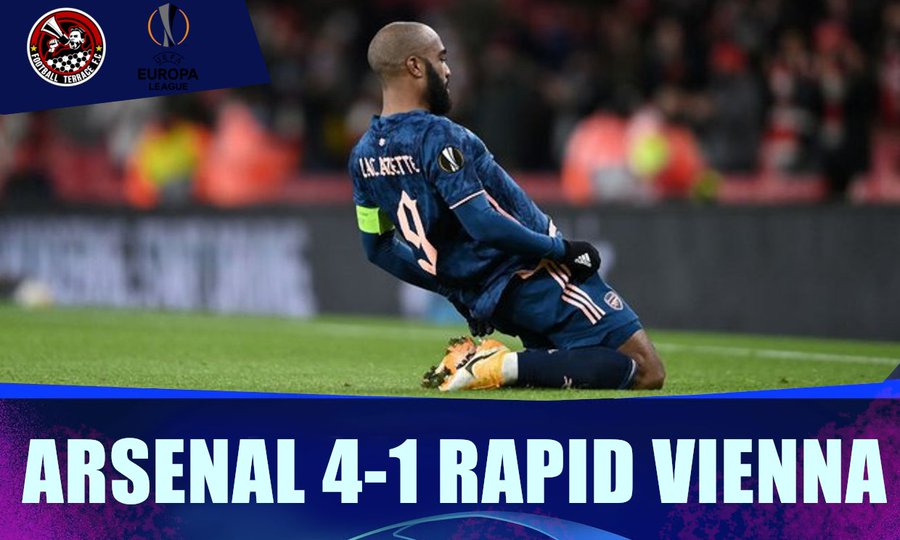