Barcelona President Josep Maria Bartomeu has submitted his resignation at the club, with the board of directors, MySportDab reports.

The comes just three days after Barcelona lost 3-1 in the last El Clasico against Real Madrid at the Camp Nou.

In 2014, Bartomeu replaced Sandro Rosell and now his six-year tenure has come to an end.

On Monday, Bartomeu decided against resigning down from his position as President following a crunch board meeting.

Reports in Spain suggest that Bartomeu could resign but he still wanted to fight to turn the club around. 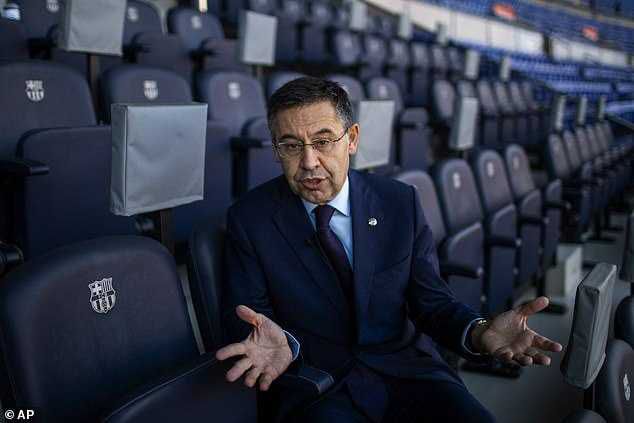 A vote by Barcelona club members was set to take place at the Camp Nou on November 1 to decide if Bartomeu should resign or not.

But just 24 hours later, Bartomeu has decided to leave the role.

Bartomeu was under pressure after Barcelona’s poor performance last season and Lionel Messi’s desire to leave the Spanish club.

The Catalan club finished last season second in La Liga, behind rivals Real, and were also humiliated in the Champions League by Bayern Munich in a 8-2 loss.

It was the first time Barcelona had not won any trophy during a season since the 2007/08 period.

Lionel Messi wanted to leave but Bartomeu forced him stay, with the club refusing to let him go for than his €700m release clause. 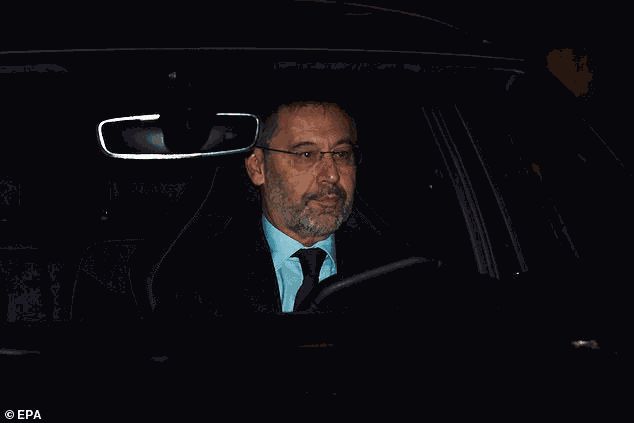 Messi made his desire to leave very clear regarding Barcelona’s crisis in an interview and insisted he would leave at the end of his current contract next year.

The Argentine is only of Barca’s senior players who have turned their backs against Bartomeu.

Also, Bartomeu confirmed that his final actions as president of the club was to approve for Barcelona to join the new European Super League plan. 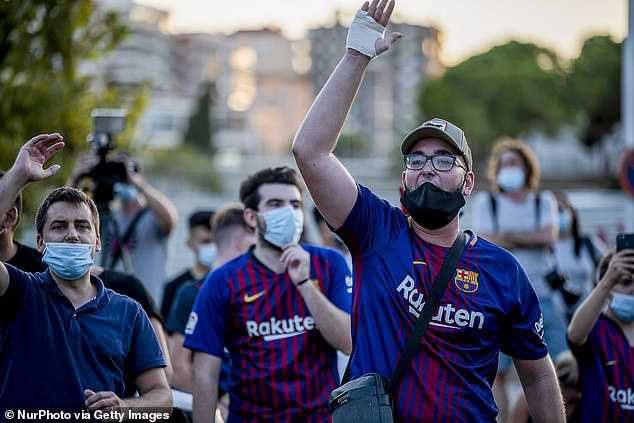 ‘Yesterday, during the board meeting I approved the everything for Barcelona to be part of the planned European Super League,’ said Bartomeu during his resignation news conference.

‘The European Super League guarantees sustainability to the club and ensure it belongs to the members.’

A temporary board will oversee the day-to-day activities of Barcelona henceforth, until a new board is appointed.

Presidential elections were scheduled for March 2021 but will now be brought forward. 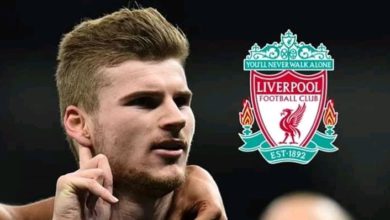