Angry protests have continued in Nigeria over the last two weeks as citizens express their frustration against police brutality in the African country.

According to new reports, 12 people have now been killed and wounded after soldiers started shooting at the Lekki toll gate on Tuesday.

Now, Ighalo is among the high-profile sportsmen who have now spoken out on social media.

In a video filmed while on the pitch at the Parc des Princes after United’s win against PSG, Ighalo slammed the Nigerian government and urged British politicians to help. 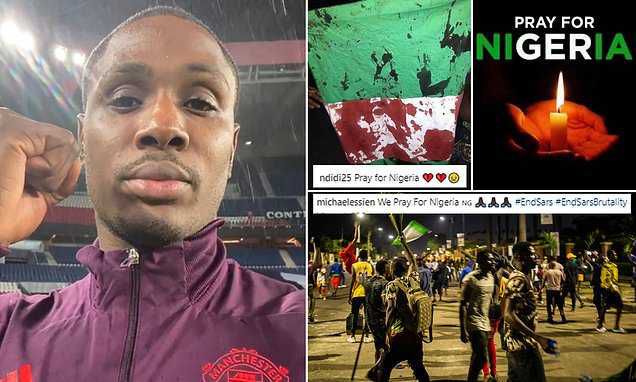 Ighalo said: ‘I’m heartbroken and I don’t know where to start. I’m not the guy that talks much about politics, but I can’t stay quiet anymore about what is happening at home in Nigeria.

‘I want to say that the government are a shame to the world, for killing it’s own people, sending the military to the streets, to kill protesters fighting for their rights. It’s absolutely unacceptable.

’20th of October 2020, you people will be remembered forever in Nigeria history as the first government to deploy military troops to start killing their own citizens.

‘I am ashamed of the government. I am tired. I can’t take it anymore. I’m calling the UK government, all world leaders to please see what’s happening in Nigeria and help us the poor citizens.

‘The government are killing it’s people. We are calling the United Nations, to intervene in the matter.

‘Please my brothers and sisters at home remain safe. Stay inside, don’t come outside. Because this government are useless and they will continue like this if the world does not talk.’ 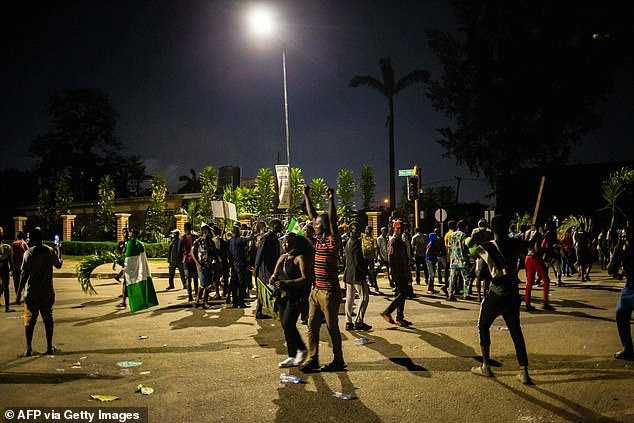 Anthony Joshua also showed to support his countrymen amid the ongoing crisis in Lagos.

In Lagos, The Governor has now imposed a 3-days curfew to try and stop the ongoing violence between people and the security operatives. 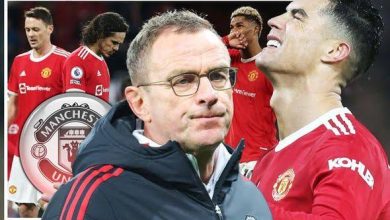