Newcastle are determined to get another home at St James’ Park.

Manchester United are now hoping to bounce back after their 6-1 thrashing by Tottenham before the long international break.

However, Newcastle have won two of their last three home league match against the Red Devils.

Ciaran Clark and Paul Dummett are expected to be fit for Newcastle.

Allan Saint-Maximin and Jamal Lewis are not sure to start the match today.

But, Martin Dubravka, Matt Ritchie, and Dwight Gayle are not available. 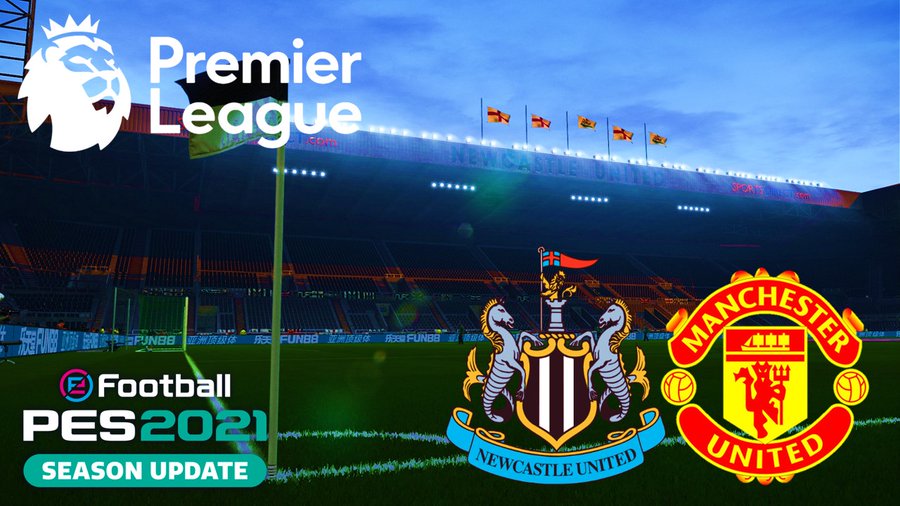 Forward Anthony Martial is unavailable for Manchester United today after his Red card against Tottenham.

Meanwhile, Eric Bailly is a major doubt for the game after his injury on international duty.

Also, Edinson Cavani is not yet available to make his Manchester United debut as he’s still self-isolating due to COVID-19 protocols.

Newcastle vs Manchester Utd kick off?

The Premier League game is ready at 8pm today. 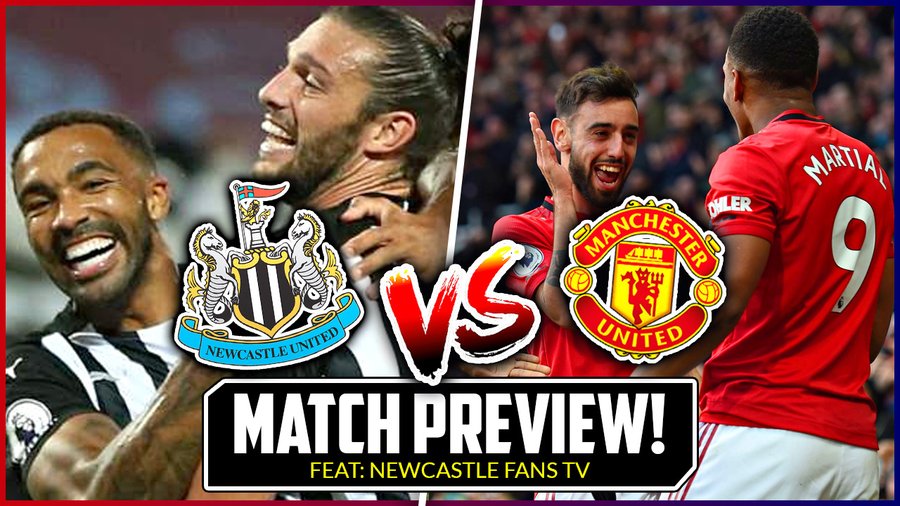 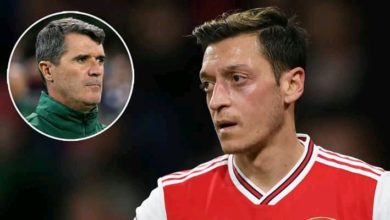