Van De Beek made a quick impact after being substituted on in the match vs Newcastle on Saturday night.

It was a crucial result after a disappointing start to the new season.

Van de Beek came on with 14 minutes left on Saturday, and helped United storm to victory.

However, Solskjaer has admitted that the former Ajax player will get his chance in the coming weeks.

‘You see it today and in training, he’s so tidy, and good, I can’t recall him losing the ball at all.

‘It’s about finding the perfect balance in the squad. We won 4-1 and you’re asking why I didn’t some players. He’ll have a good impact on the team.’

Van De Beek made a promising start to his Manchester United career, and scored on his debut in the opening matchday defeat against Crystal Palace. 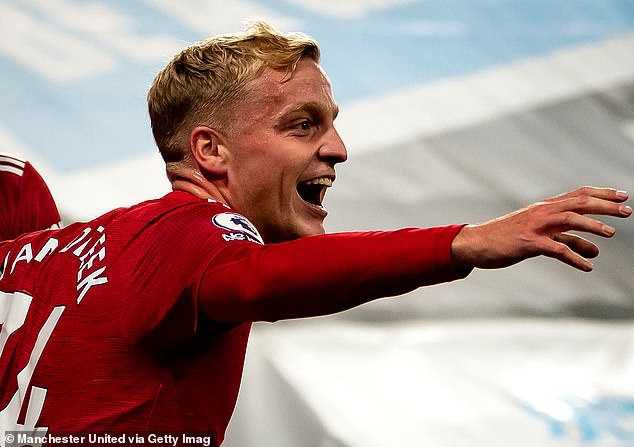 ‘Harry scored and leads as our captain,’ Solskjaer said.

‘He has showed his good character, I am very happy for him. He’s had some tough few weeks.

‘The boys worked really well. They are prepared to win every game. Today I rested some and they have done the business for us.’ 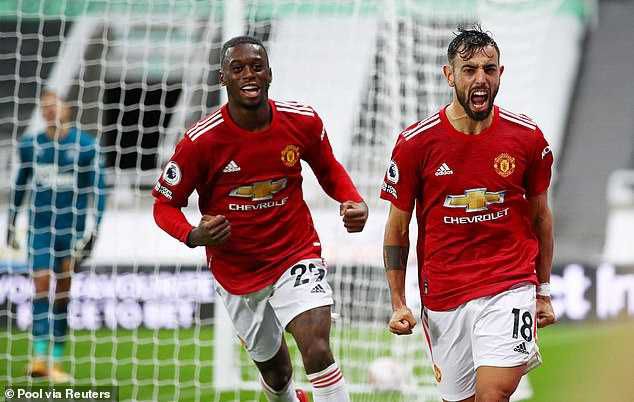 Goals from Marcus Rashford, Bruno Fernandes, and Wan-Bissaka sealed the late win for Manchester United, which moved them to 14th.

The Red Devils face a tough test on Tuesday as they travel to face Paris Saint-Germain in the Champions League group stage. 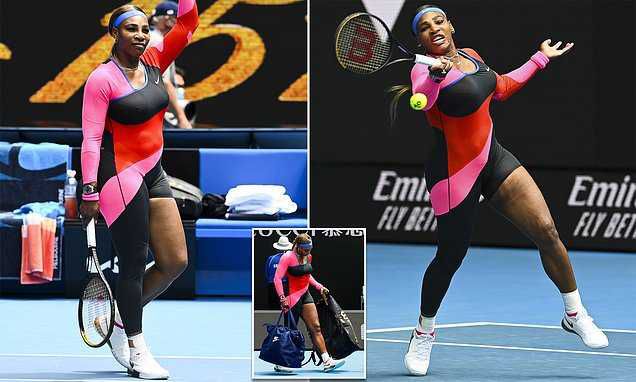 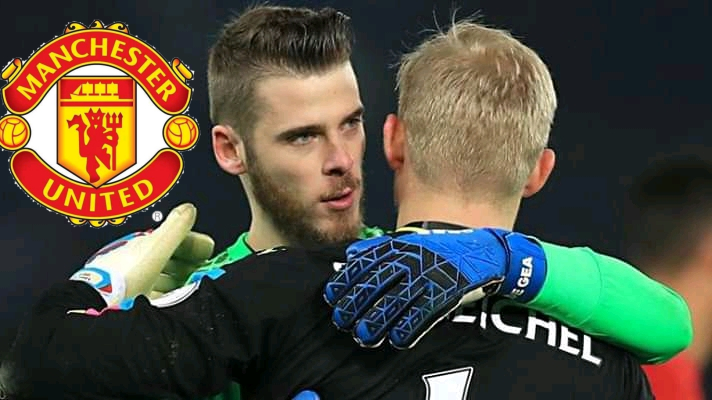 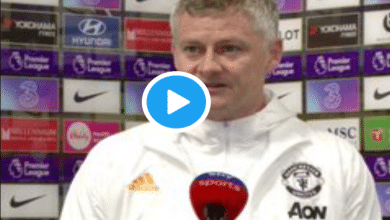