Liverpool are very concerned that Virgil van Dijk could be sidelined for a very long time, MySportDab reports.

Reports on Saturday claimed that Van Dijk had injured his anterior cruciate ligament.

Liverpool are yet to get the results of a scan he did after leaving the pitch of Saturday afternoon.

Van Dijk was brought down by Everton goalkeeper Jordan Pickford and forced off in the first half of the 2-2 draw at Goodison Park.

The 29-year-old left the pitch immediately, and was later spotted leaving an hospital on crutches. 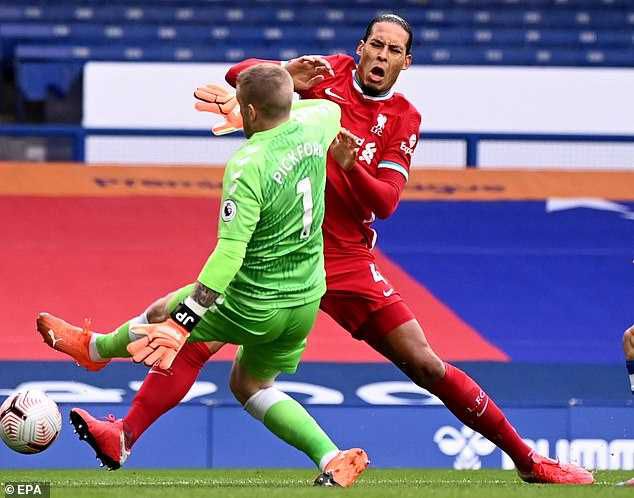 A source from BeIN SPORTS said: “There is information that he has torn his anterior cruciate ligament.

“If that’s the case, i can say he’s done for the season after that incident with Jordan Pickford, he would be unavailable for 7-8 months.”

But, According to Liverpool Echo, the Reigning Premier League Champions are yet to know the full extent of his injury.

However, while they await the results, MySportDab understands that Liverpool are concerned it won’t be good news.

The club are yet to comment on the issue but the signs now are not good.

The former Southampton defender had played every minute of Premier League football over the last two seasons.

And being injured for months would have a repercussions in Liverpool’s plans of winning the league again this season.

Also, Liverpool are awaiting results about Thiago Alcantara injury after he was fouled by a angry Richarlison. 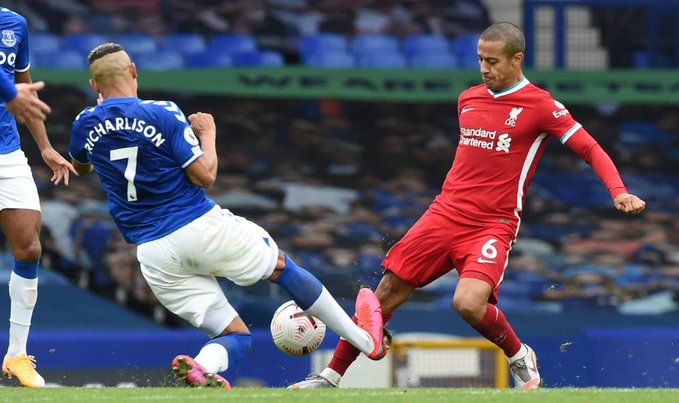 The Everton player has now apologised on social media for the tackle that resulted in a straight red card.

After the match, Thiago complained about a knee problem and Liverpool will hope it’s nothing serious.

Van Dijk and Thiago are set to miss the midweek visit to Ajax in the Champions League. 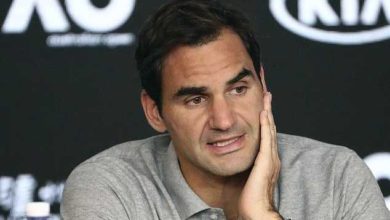 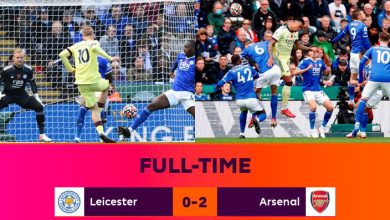 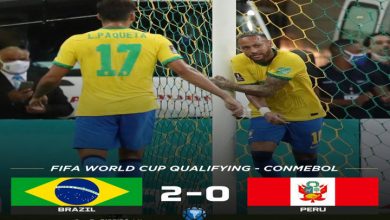