The United States of America basketball legend Lebron put up an all timer good display for his side. 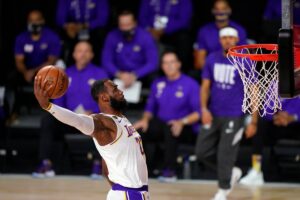 LA Lakers won their 17th NBA Championship after beating Miami Heat in game 6 which saw them finish with a 4-2 series win.

Anthony Davis was another driving force which saw his side powers through with the much need win in game 6.

With a dominant 106-93 victory over the Miami Heat in Game 6 of the NBA Finals on Sunday night.

The Lakers clinched their 17th NBA championship with LeBron James winning the fourth Finals MVP award of his career.

Which is another feat for the prolific player who now has four rings to his name throughout his career playing.

The Lakers ended the regular season with the best record in the Western Conference ever in their history.

They raced through the playoffs with relative ease, dispatching the top form Portland Trail Blazers.

Houston Rockets and Denver Nuggets all by 4-1 series scorelines which was massive for them. 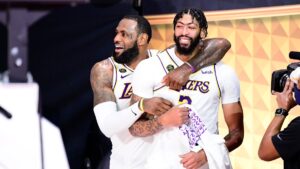 Lakers biggest test came in the Finals against Miami thanks to the spectacular play of Jimmy Butler.

They were able force the Lakers to the late stages of a series for the first time despite missing some of their players. 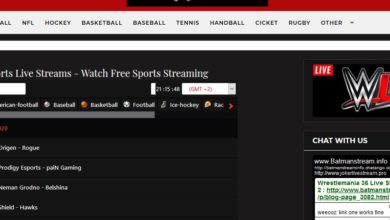 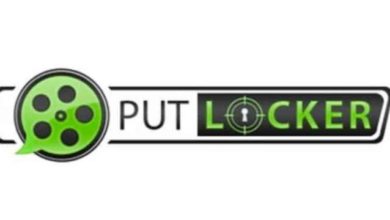