Chelsea play their final Premier League game of the season against Wolves this afternoon, MySportDab reports.

The Blues know that a draw will be enough to secure Champions League football for next season.

However, Coach Frank Lampard is hopeful that his team do not slip up in a very crucial match.

Frank Lampard has a couple of injury concerns ahead of today’s game at Stamford Bridge, while he also considers the FA Cup final against Arsenal next week.

The Blues host Wolves after a 5-3 defeat against Liverpool at Anfield in midweek, which is not the best result ahead of an important fixture.

However, Chelsea have Christian Pulisic back to full fitness after a knock and the United States man marked his return with a superb display off the bench. 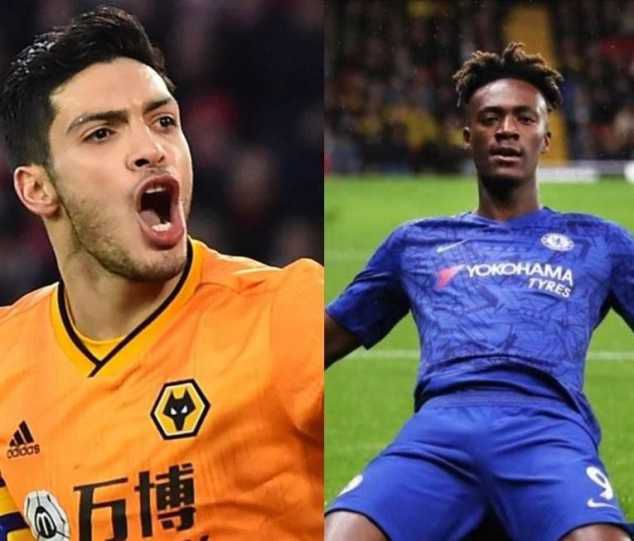 N’Golo Kante has struggled with some injuries during the 2019/20 season, and has played just 27 matches across all competitions.

Youngster Billy Gilmour has undergone a knee surgery and is expected to be sidelined until next season.

Meanwhile, Ross Barkley was not included in Chelsea’s squad for the last two game due to illness. 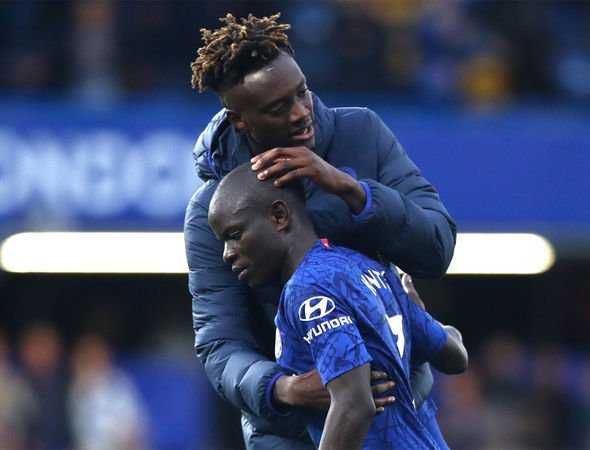 Both clubs have played 11 games against each other in the premier league and Chelsea have won 8 and Wolves won 2 twice plus a draw.

The Blues are currently unbeaten in all five of their Premier League home matches against Wolves (W4 D1). 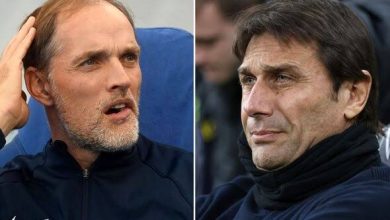 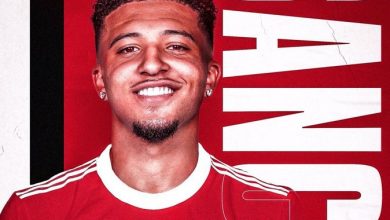