Juventus Coach Andrea Pirlo has revealed his Cristiano Ronaldo plan ahead of the Champions League match against Barcelona, MySportDab reports.

Ronaldo could play in the Barcelona game on Wednesday night.

Andrea Pirlo said that his Cristiano Ronaldo plan will see him play on the left wing Paulo Dybala, and Alvaro Morata in attack.

But he’s hopeful of playing when Juventus face Barcelona in the Champions League on Wednesday night.

Juventus have struggled without CR7 in their squad, and played draw in their last two of three matches across all competitions.

Now, The Old Lady are hopeful the Portugal international will be used for Wednesday’s Champions League with Barcelona.

MySportDab understands that Ronaldo must now pass a test 24 hours before the match, with the former Real Madrid player eager to show his quality.

Speaking about Ronaldo in his formation, Pirlo told reporters: “We are planning to play as a front-three.

“With Ronaldo in his fantastic left position.” 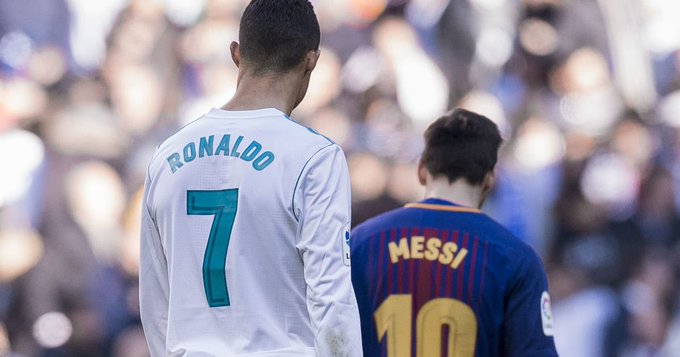 Ahead of the Barcelona match, Ronaldo has been accused of breaching coronavirus protocols in Italy.

He said: “Without proper authorisation from the health authorities, I think he violated the protocols.”

“Cristiano did not respect any of the protocols. There is an ongoing investigation by the Federal Prosecutor’s Office.

“The virus has showed us that no one is special, obviously there are people who have tried to respect the protocols, but the only solution now, is to stay at home.” 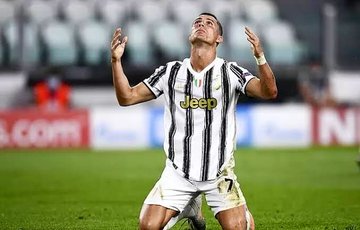 On October 16th, Ronaldo insisted that he did everything by the book, and wrote on Instagram: “I did not break the protocols.

“They’re claiming that I broke Italian laws but it’s a lie. I spoke with my club and we did everything right.

“Everything was carried out with authorisation. So, it’s a lie, I followed all the protocols.” 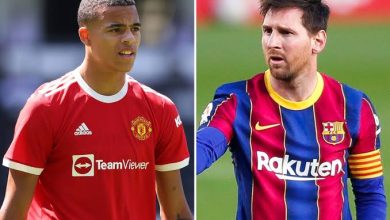 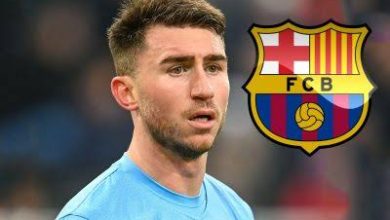