Arsenal came from one goal down to beat FT: Rapid Wien 2-1 in the Europa League thanks to goals from David Luiz and Aubameyang, MySportDab reports

The first 45 minutes of the game was poor from both sides who did nothing much going forward. 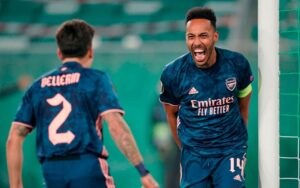 Arsenal did dominated but they couldn’t make it count as they failed to find the back of the net as the game progressed.

Rapid Wien did tried something as they were much more defending than attacking the gunners.

The game carried on without a goal scored as it reaches the last few minutes of the encounter.

It ended in the first half Rapid Wien 0-0 Arsenal as both sides settled for a goalless draw as they headed for the break.

It started in the same manner as the first half with both teams failing to create talking points in the early stages.

Rapid Wien went ahead in the 51st minute after Taxiarchis Fountas scored a shocker to make it 1-0.

Arsenal did everything possible to immediately peg back level as the game progress, but they failed to finish off well.

David Luiz pulled level 1-1 in the 71st minute after a lovely buildup which saw Nicolas Pepe helped with the assist. 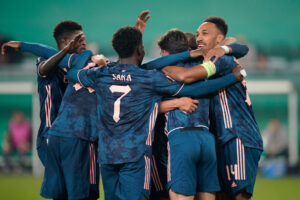 Aubameyang made it 2-1 in the 74th minute with a fantastic finish after Hector Bellerin made the assistance.

The match ended Rapid Wien 1-2 Arsenal as Mikel Arteta side claimed three points after coming from behind. 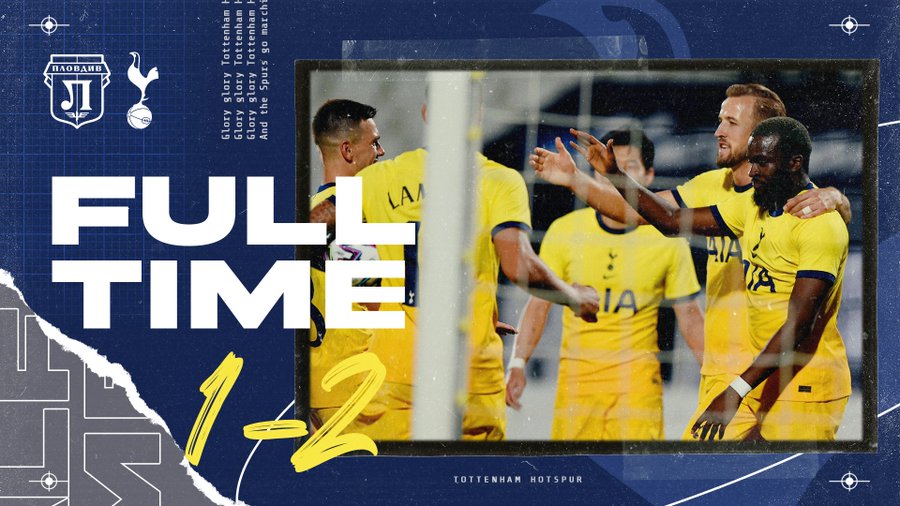 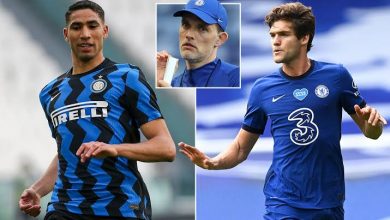 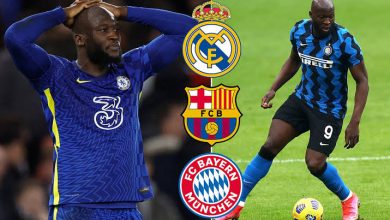