Barcelona won 5-1 against Ferencvaros as Coutinho and Dembele scored while Chelsea played a goalless draw against Sevilla, MySportDab reports

Barcelona were on fire despite going one man down they still continued with their goal scoring in the game. 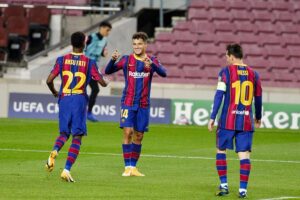 Lionel Messi scored in the 27th minute from the penalty spot while Ansu Fati 42nd for his side made it 2-0.

Coutinho made it 3-0 in the second half before Gerrard Pique was sent off in the 68th minute after being shown a straight red.

Ferencvaros pulled one back from the penalty spot in the 70th minute of the game to make it 3-1.

Both teams were evenly matched in the game as they failed to score throughout the whole entire encounter.

Chelsea had few chances to make anything happen in the game as they were pressured a lot in the game. 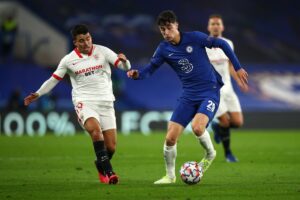 Sevilla had more amount of ball possession but they failed to take advantage of the game as they couldn’t break the Blues.

The match progressed with no goal as both teams created goal scoring chances but couldn’t score.

It ended Chelsea 0-0 Sevilla as both sides settled for a goalless draw in the Uefa Champions League game. 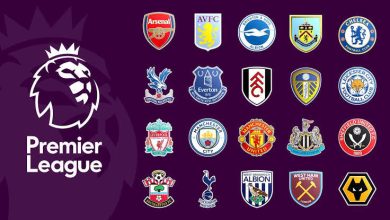 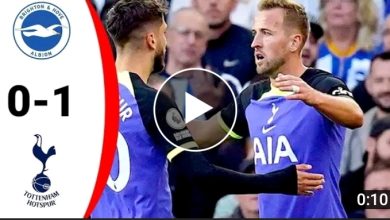 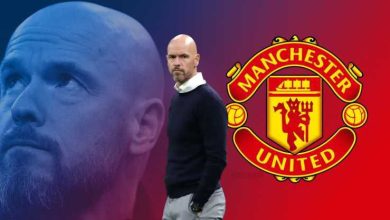 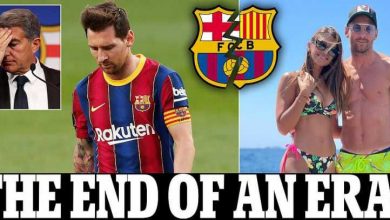