Arsenal have finally completed the signing of Atletico Madrid player Thomas Partey who joined for a reported £50 million, MySportDab reports.

The deal was completed today after the Gunners pay in full, the release clause of the Ghanian. 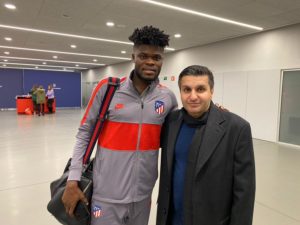 Thomas Partey completed his medicals and now he has been confirmed as an Arsenal player.

Chelsea also made last minutes inquiry about the availability of the player but they didn’t push further.

With Partey coming in, Lucas Torreira will be heading to Atletico Madrid on a loan move which might be permanent.

Welcome to the Partey! 🥳

The Gunners have seen their squad strengthen with the arrival of Willian who joined from Chelsea as a free agent.

Also, Gabriel Magalhaes from Lille and he has been instrumental in Arsenal’s defense also scoring one goal on his debut.

Aubameyang also put pen to paper as he extends his stay for another three years which also see his wages increased.

Thomas Partey is now the newest recruit by Mikel Arteta which will make it another major signing. 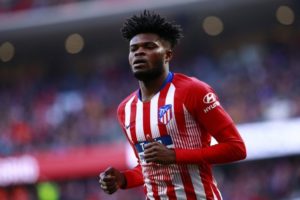 He signed a four year deal which will see him remain at the Emirates until the end of 2024 season.

Guendouzi has also completed a loan move to Hertha Berlin until the end of the current 2020/2021 season. 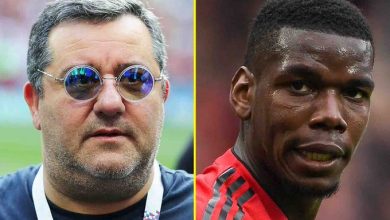