Troost-Ekong has joined the Championship club on a five-year contract deal.

Before his new transfer to Watford, the defender spent the last two years playing football in Italy.

New chapter @WatfordFC!
Happy to be here and ready to get started! 🐝 pic.twitter.com/RpfZjN4sMj

Troost-Ekong played 66 matches for Udinese since his arrival from Turkish club Bursaspor in 2018.

The Nigerian, born in the Netherlands started his senior football career in the Dutch Eredivisie at and Dordrecht.

He left the Netherlands on various occasions and played in Norway and Belgium. 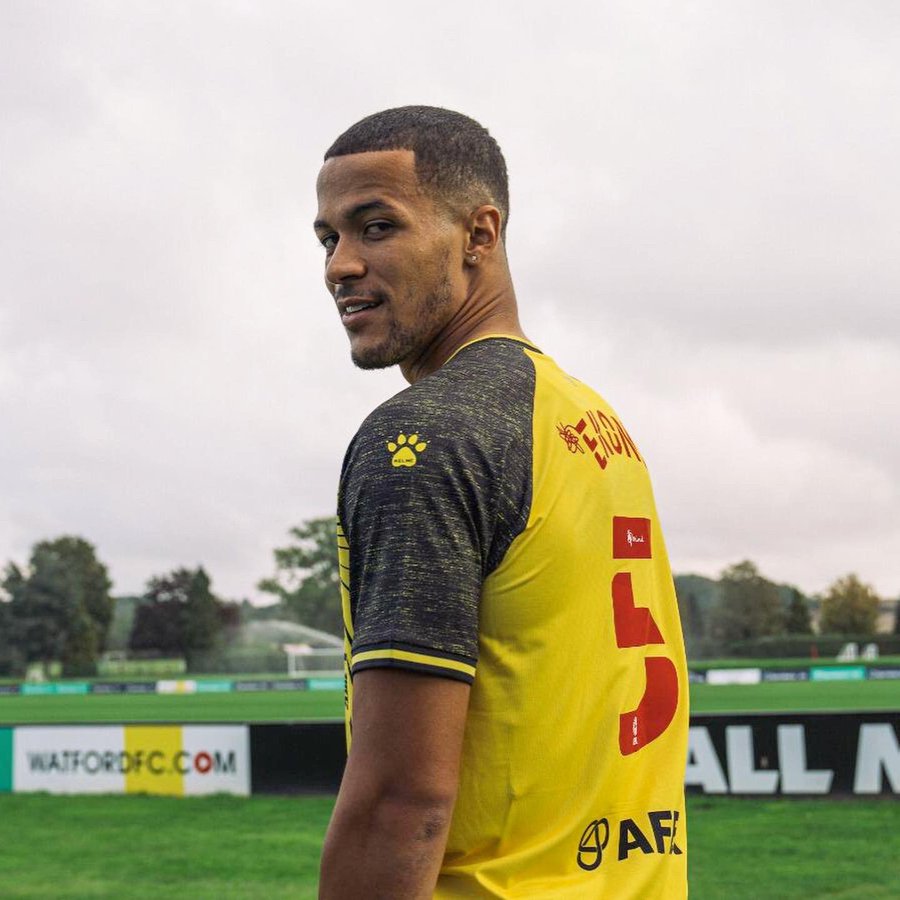 In 2015, Troost-Ekong completed his senior international debut for Nigeria and is now a key to part of the Super Eagles’ defence.

He played three times at the 2018 World Cup in Russia and in six matches at 2019’s African Cup of Nations in Egypt.