PSG’s plans for the new Ligue 1 season is now in  chaos just days after it was first revealed that three other players from the club tested positive.

According to French Newspaper L’Equipe, Marquinhos, Mauro Icardi and Keylor Navas are the new players to test positive.

‘The players will follow all the required health protocol.’

Neymar was one of the first players to test positive earlier this week.

Neymar, Angel Di Maria and Leandro Paredes were the first set of players to be affected. 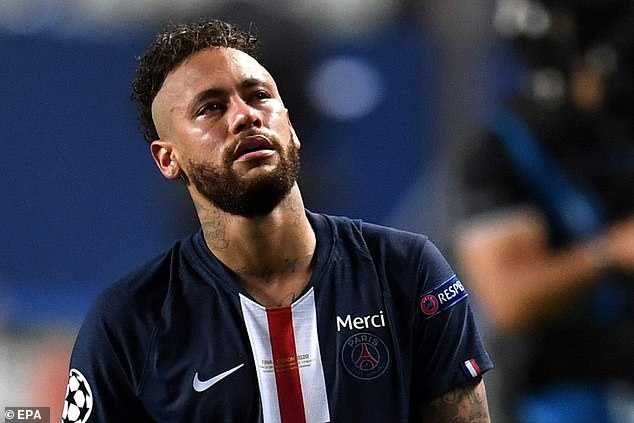 They were all seen enjoying a holiday in Ibiza.

The French Ligue 1 already started again on August 21 after a lengthy stop.

But PSG are yet to play in the new season after reaching the Champions League final recently.

Due to the COVID-19 pandemic, the Ligue 1 season was cancelled last season and PSG were crowned Champions. 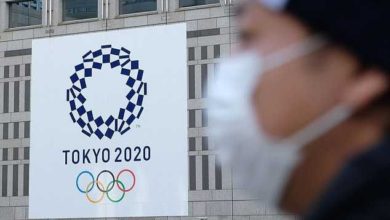 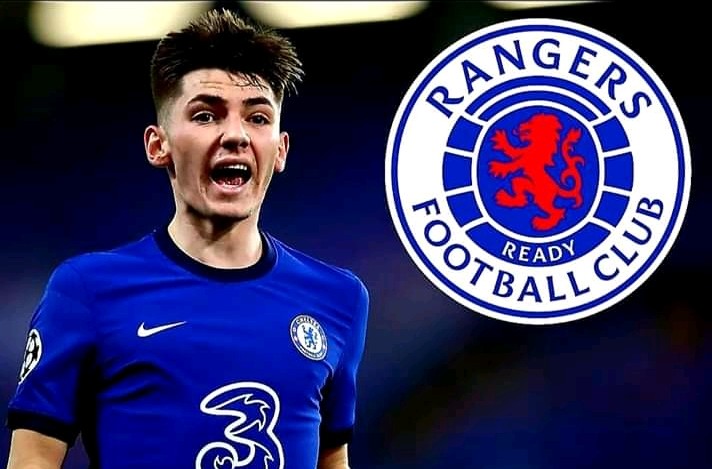 “There Has Been No Contact” – Rangers Manager Steven Gerrard Talks Billy Gilmour LINK! 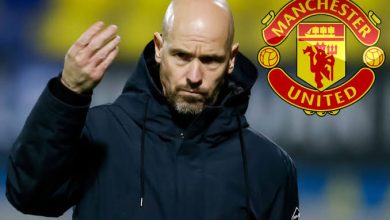 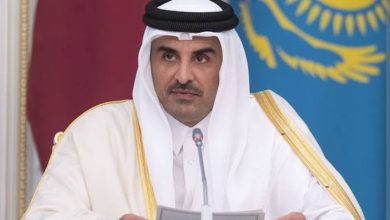