Sharina Hudson is a famous American massage therapist but is now known worldwide as the girlfriend and mistress of Wendy Williams’ husband, Kevin hunter.

Fans of Wendy Williams has wondered who Sharina Hudson is and how her affair with Kevin Hunter started during their marriage.

During their marriage, Kevin Hunter would split his time between his wife Wendy Williams, and mistress Sharina.

It was after news broke in the media that Sharina was pregnant for Kevin Hunter, Wendy Williams decided to get a divorce and move on with her life.

She is from North Carolina and passed through College there before starting her career as a massage therapist.

Sharina has a lot of clients in the State who used her services frequently. Before her romance with celebrity Kevin Hunter, she never had any involvement with the entertainment industry. 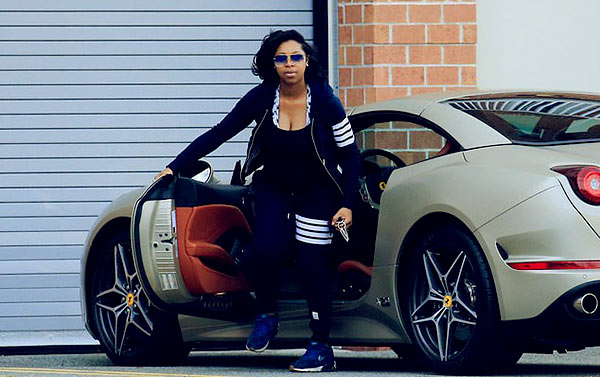 Before his romance with Sharina, Kevin Hunter was married to Wendy Williams for over 20 years.

Wendy and Kevin got married in 1997, and they have a son together named Kevin Hunter Jr.

However, Kevin Hunter became interested in Sharina Hudson and started an affair with her.

For ten years, Kevin and Sharina managed to keep their secret relationship away from the media and Wendy.

Is Wendy Williams And Kevin Hunter Still Together?

However, in 2017, their affair was soon public after the media got some exclusive pictures of Sharina Hudson with a ring.

It was unknown if it was Kevin Hunter, Wendy Williams’ husband that proposed to her despite still being married.

Some months later, there were rumors in the media that Sharina was pregnant for Kevin.

After their divorce, Wendy Williams admitted that she also wondered about her husband cheating.

His actions hurt Wendy, and it took her some years to finally decide to get a divorce from Kevin.

Wendy was somewhat aware of Kevin’s insecurities and did not want to ruin their marriage, but news of Sharina being pregnant was the end.

Speaking on her popular talk show in 2017, Wendy Williams said:

“He’s my lover, best friend, he’s everything. Anybody that has been married for five minutes or many years, would know that marriages have issues. Marriages are not exactly easy.”

However, Kevin Hunter now lives with Sharina Hudson together in their new home.

There are reports that Kevin Hunter bought a $765,000 house for his lover Sharina in Morristown, New Jersey.

Now, Sharina and Kevin are happy together and now go out in public without hiding their affair. 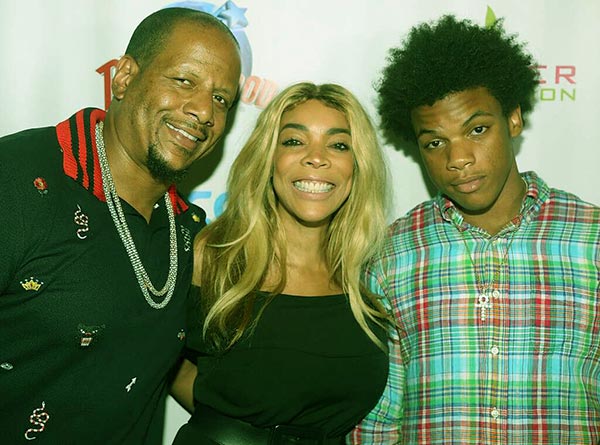 However, In a new recent interview, Wendy said:

When asked about her name, She added:

“My name remains Wendy Hunter. That is still my son’s name and you can’t wipe away 20 years. Please i don’t want to cry.”

“The main reason I cheated is that Wendy never had time for the family. I would do everything possible to take her on vacations, and then when she was available from work, Wendy decides to drink, or take bad stuff instead, and all I wanted is a wife.”

Sharina and Kevin Hunter have a daughter together, born in 2019, and according to sources close to the family, her baby name is Journey.

What Is Sharina Hudson Net Worth?

Sharina has an estimated net worth of $500,000. She has a very private life and does not show flashes of her wealth on social media.

Kevin Hunter has a net worth of $7.5 million.

Due to the drama of Wendy Williams and Kevin Hunter, Sharina was forced to live a private life henceforth.

She has done everything possible to hide her private life from the media to avoid being judged for being in a relationship with a married man.

Sharina Hudson remains a controversial woman because of her affair with Wendy Williams’ husband for many years. 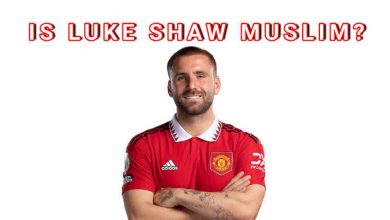 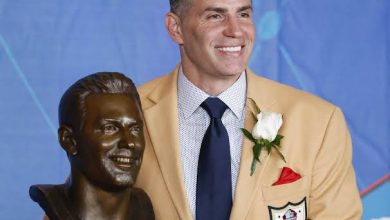