Manchester United Legend Patrice Evra has expressed his frustration about his former club in a very emotional 20-minute post on Instagram, MySportDab reports.

In the video posted on his social media account, Evra slammed Ed Woodward, United transfer negotiator Matt Judge and former team-mates ‘that have refused to speak up’.

39-year-old Evra has a reputation for his funny and serious social media posts but this time he has sent a very clear message to the Manchester United board.

One of the targets in his video on Instagram is Manchester United chief executive Ed Woodward. 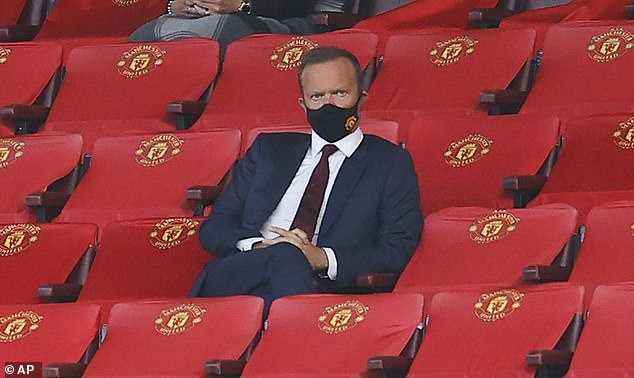 ‘If It’s a simple problem with Ed Woodward, I won’t say it on social media,’ Evra said.

‘I will call him or speak to him personally about my opinion.

‘The main problem is that Ed trusts people he should not trust. He trusts more people outside the club. That’s all I have to say about Ed.

‘Before our time, George Best, Bobby Charlton, they made the history of the club. Now some people just want to blow the legacy away. For what reason? Money?’ 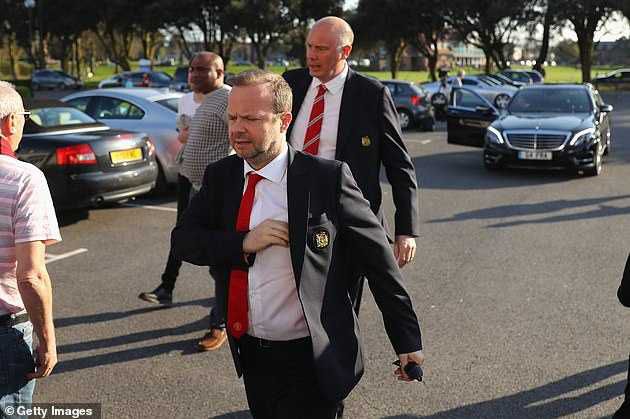 ‘When we are interested in a player and they are worth £20m, we end up paying £100m for him. Now the players don’t even want the money,’ Evra said.

‘A top football club sporting director called me and asked me to inform Matthew Judge about his phone call he won’t answer.

‘The club have to stop being arrogant. There are people at the club that don’t even respect Legend Sir Alex Ferguson.’

Evra also slammed Manchester United’s transfer policy and revealed the use of lawyers to discuss with player.

‘Most people don’t know that United send lawyers to discuss with players. So when lawyers do the job, they only discuss the numbers, they are not from the football world.

‘When Manchester United wanted a player they go all out and talk them face-to-face.

Patrick Evra’s comments are now likely to make other Manchester United Legends speak out and stop hiding their clear opinions about the club. 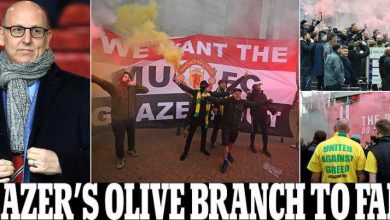 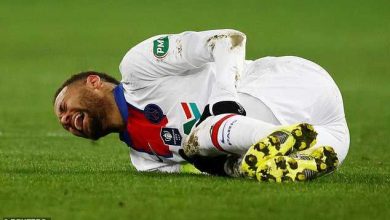