Serena was set to face Tsvetana Pironkova in her second-round clash.

The 23-time tennush major winner, sustained an achilles injury three weeks ago in the US Open semi-finals.

Serena was emotional in her press conference this morning when she announced the news, and confirmed that could barely ‘walk.’

The withdrawal from the US Open means that the 39-year-old must wait again have to equal Margaret Court’s tennis great record of 24 Grand Slam singles titles. 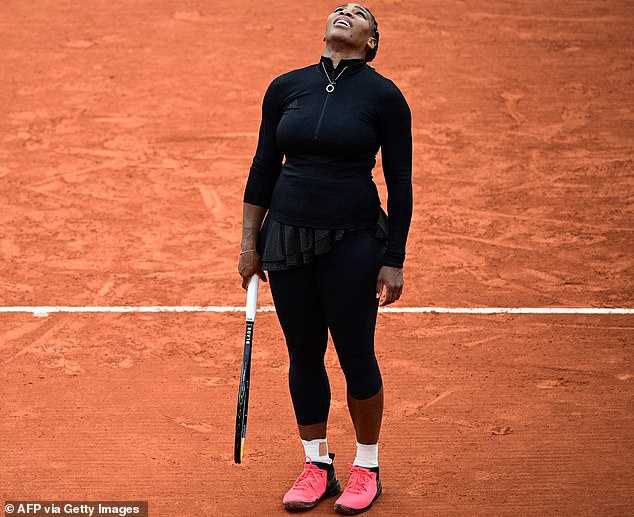 ‘After my warm up, it was very short, I spoke to my coach and I asked, “What do you think?”‘ Williams said.

‘We thought about it together and realised that it is not the best for me to play.

‘I love playing here in Paris no doubt, I really wanted to play on here. It’s my achilles that didn’t get enough time to properly heal after the US Open.

‘I was abls to somehow make it better but looking at the tournament in the long-term perspective, can I play through the other matches?

‘I don’t think I could. I can barely walk so that’s a bad sign that I should focus on my recovery first.

‘After those two weeks, I will need to do a little more training. I don’t know if I can play another tournament again this year.’

"I always give a hundred per cent… and I take solace in that."@serenawilliams #RolandGarros pic.twitter.com/t9FNt49Prb

Serena Williams suffered the injury during her semi-final defeat against Victoria Azarenka on September 11 in New York.

Despite the injury, Williams won her Roland Garros opening match against Kristie Ahn on Monday. 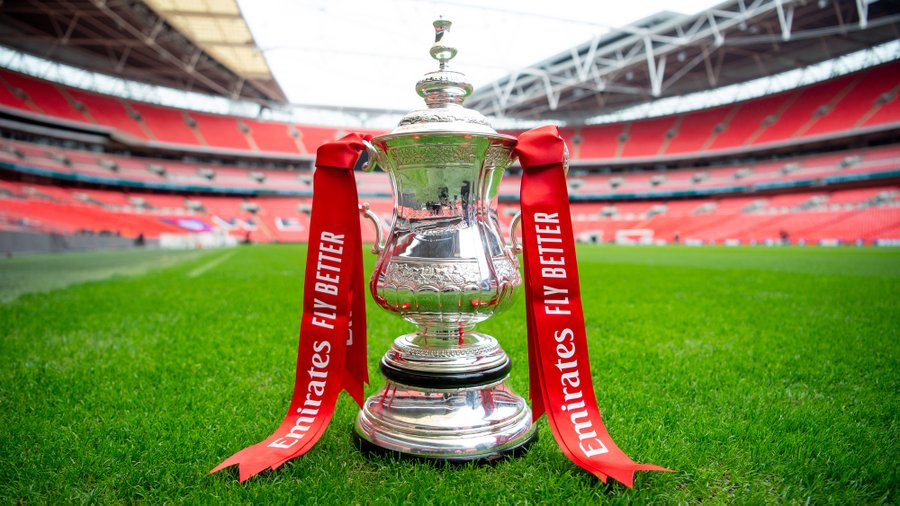 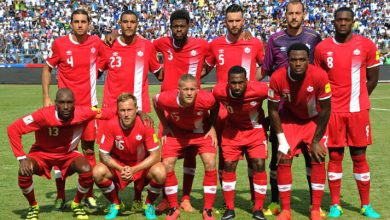