On Monday evening, Both players were dropped by England as a result.

Greenwood only made his England debut some days before in the 1-0 win against Iceland in their Nations League match. 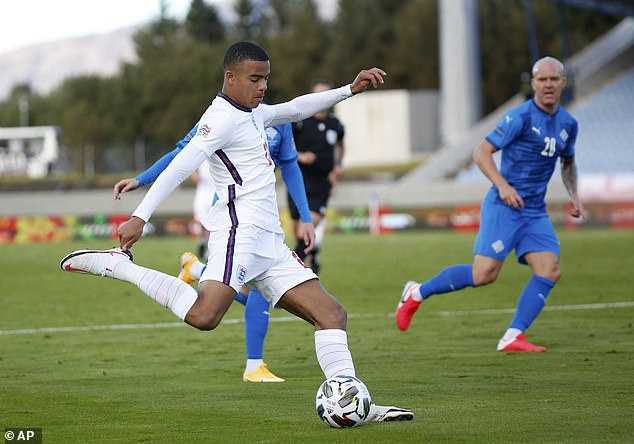 But the England international has been accused of breaching Iceland’s quarantine rules after sneaking two girls into his hotel room.

Greenwood and Foden both violated Iceland’s self-isolation for players rules.

The rules state the public must stay in self-isolation for at least five days on arrival and sports professionals are given an exception but must take caution. 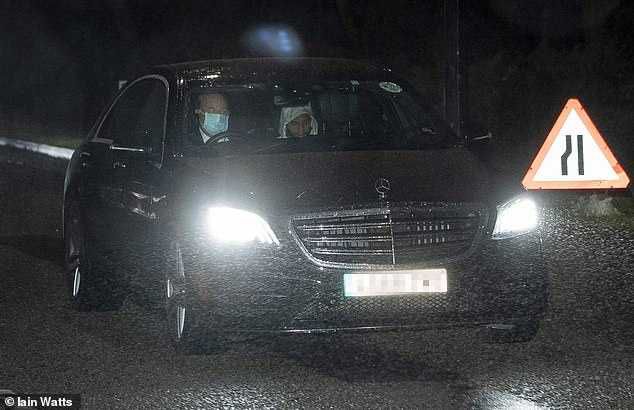 “I had the chance to reflect on what happened, I want to apologise to everyone for the embarrassment caused.

“It was very bad of me to break the COVID-19 guidelines which were in place to protect staffs, players and the public.

“I also want to apologise to Gareth Southgate, for not proving him right with the trust he had in me.

“Playing for the England national team is one of the proudest moments of my life and I can only blame myself for this huge mistake.

“I promise England, Manchester United, my family and the fans that this is a lesson I have learned a lot from.” 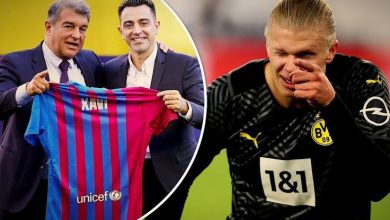 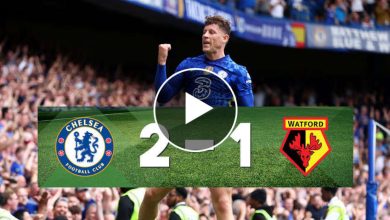 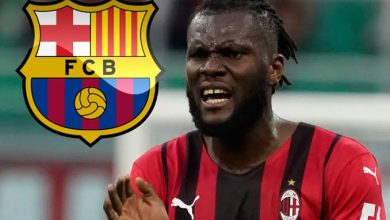 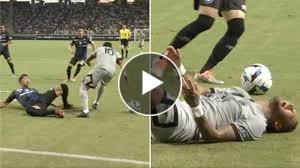