Borussia Dortmund winger Jadon Sancho has revealed that he is not distracted by the rumours of a potential transfer to Manchester United, MySportDab reports.

Jadon Sancho remains United’s top transfer target this summer but a deal with Borussia Dortmund has failed to materialise.

The Bundesliga club set their asking price of £100m for the young winger.

Right now, Sancho is expected to start the 2020/21 season with Borussia Dortmund.

Sancho did not play a single Premier League match for Manchester City before his exit in 2017.

A return to England in the future is likely but for now Sancho remains a Borussia Dortmund player. 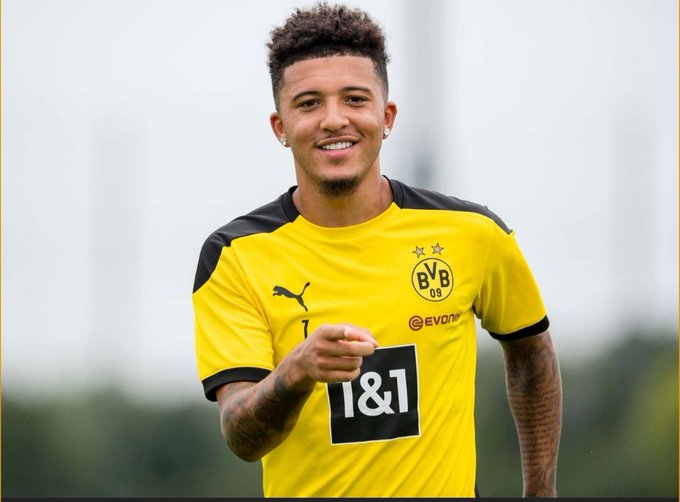 When asked if he wanted the transfer rumours to go, Sancho told Soccer Bible: “No, that’s just the media.”

“They will always try to create a story, but you just have to manage it. I focus absolutely on my football.

“I want what’s best for the team and win titles.”

If any club pays Borussia Dortmund’s price tag, Jadon Sancho would become the most expensive English player ever.

However, the 20-year-old doesn’t think about the price tag. 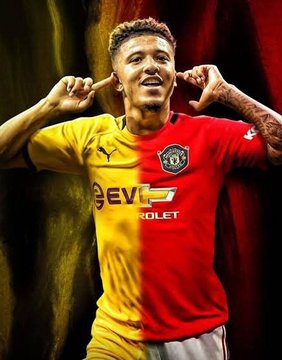 “I think it feels nice to be worth that much, but I don’t really look at it,” he added.

“When I have a bad game I’m always down. I feel bad about myself.

“So I always love to have a good game and show people what I can do. I know my talent and if I play bad then I’m angry with myself.

“I will always try to improve in my next game and I’ll try and improve.”

Manchester United remain the only club likely to sign Jadon Sancho this summer. 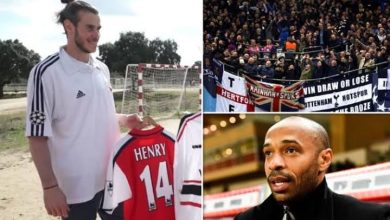 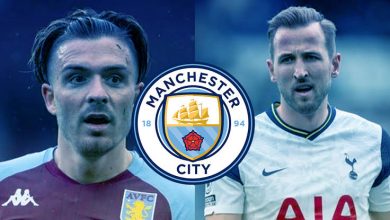 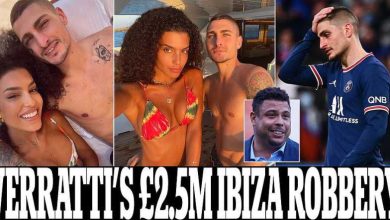