The first 45 minutes produced great display of good football from both sides who had much to do in attacking and defending. 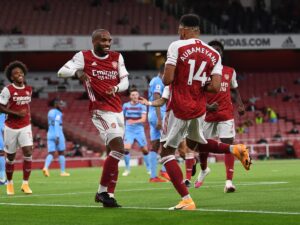 Two goals was recorded In the first half from both Arsenal and West Ham United who gave a good account of themselves.

Alexander Lacazette set the ball rolling after scoring the first goal of the game in the 25th minute with assist from Aubameyang.

Antonio later pulled back level 1-1 for the away side in the 45 minutes with a lovely goal before the end of the first half.

It ended Arsenal 1-1 West Ham United with both side headed for the break with a draw scoreline.

The second 45 minutes of the matchday two encounter between the London rivals provided just one goal.

It was more attacking from the home side who showed more tenacity to push forward for the much needed win.

West Ham United did had couple of goal scoring chances which was mismanaged due to poor finishing. 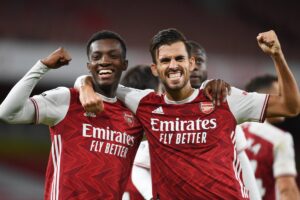 Edward Nketiah converted in the 85th minute to give Arsenal a 2-1 lead thanks to assistance from Dani Ceballos. 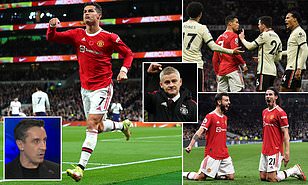 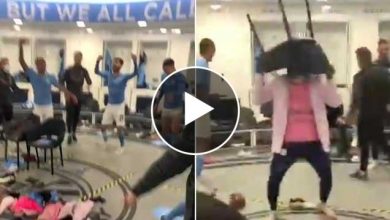 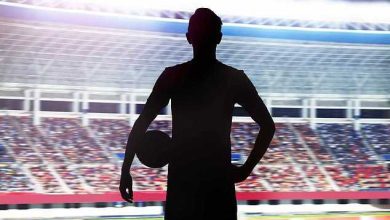