Cristiano Ronaldo is now the first European footballer to score 100 goal for his country, MySportDab reports.

Ronaldo scored his 100th goal for Portugal in the Nations League match against Sweden.

Just before halftime, Portugal were awarded a Free-kick in a good position. 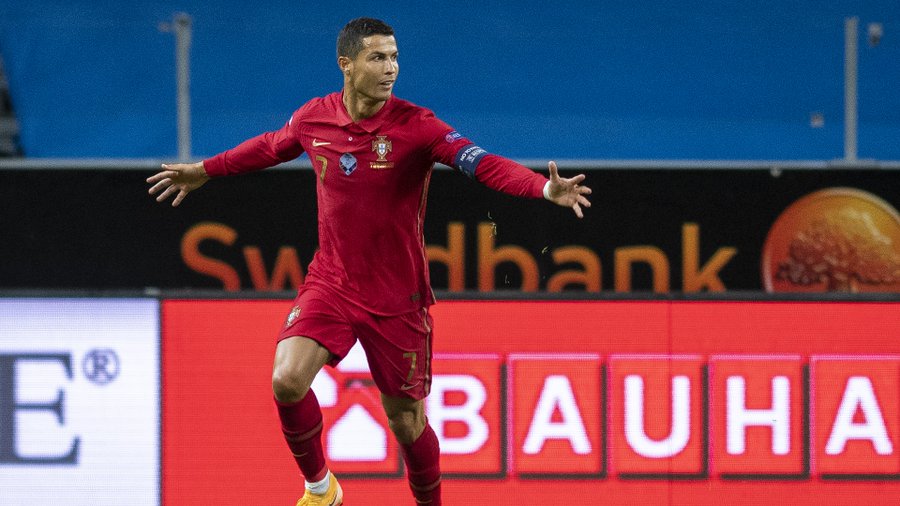 Cristiano Ronaldo stood over the Free-kick and scored with a beautiful strike.

That goal has helped him to secure a milestone record for his country Portugal.

Cristiano Ronaldo is 34-year-old but is not showing any signs of slowing down anytime soon. 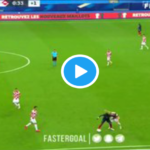 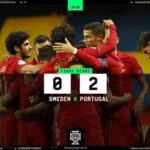