Werner sparked fears among fans that he could miss the match against defending champions Liverpool after a slight injury.

Timo Werner was given his Chelsea debut, alongside Kai Havertz, for Chelsea’s opening Premier League match against Brighton.

Thanks to his pace, the German striker was involved in Chelsea’s first goal as he won a penalty after a foul by Goalkeeper Mat Ryan in the box.

Jorginho scored the penalty give Chelsea a 1-0 lead and later Brighton drew level.

But second half goals from Reece James and Kurt Zouma helped secure all three points.

Werner played the full 90 minutes of the match and his influence on the game reduced close to the end.

However, Timo Werner is confident he can play against Liverpool.

The 24-year-old had a big ice pack put on his right leg, which sparked some concern. .

Timo Werner on his injury from the penalty! pic.twitter.com/N0hj5N4sT5

When asked the injury, Werner told Sky Sports: “Yeah from the penalty early on. The Goalkeeper knee hit me directly in the muscle and it was very painful.

“It hurt a lot throughout the match and i couldn’t do some things because the muscle was hit very hard.

“I’m happy that we won the game.

“I don’t care about anything else. We played a good game and performed well. I’m happy to the penalty because I think it’s important for our game.

“We can still better than we did today, but we still won the game. Some players in our team haven’t played any match this season.

“Over the coming weeks, we will become more fit and confident when we win more matches like this today.” 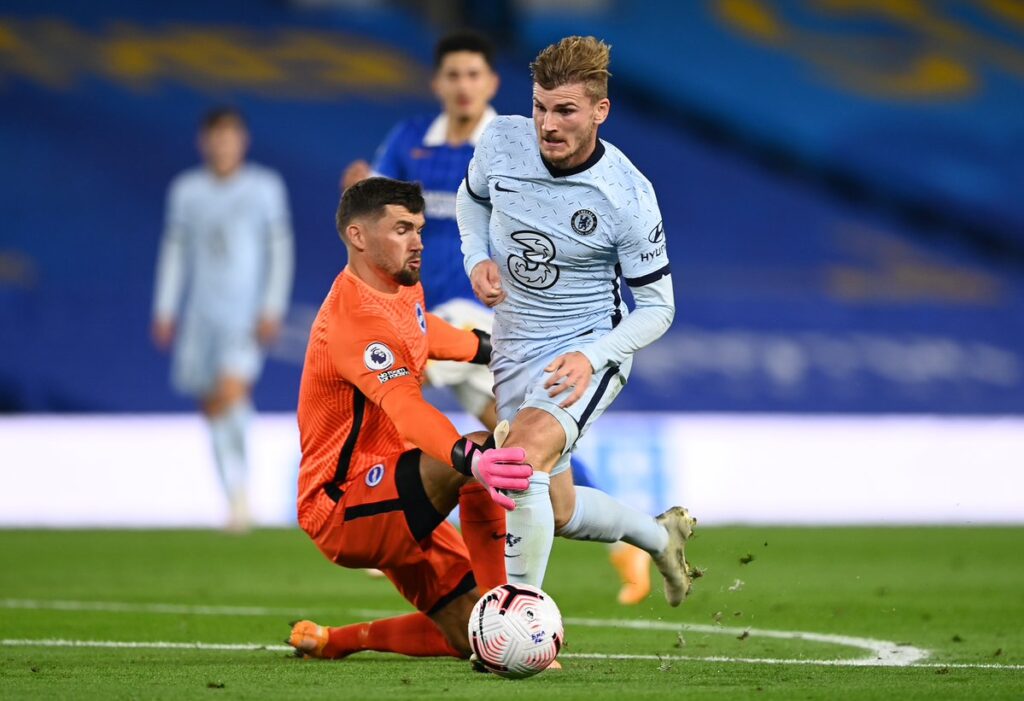 Werner was also asked whether he would play against Liverpool next week.

Werner could currently be a Liverpool player should the Reds have paid RB Leipzig the fee to sign him.

Liverpool were the frontrunners to sign Werner before the coronavirus pandemic affected clubs financially. 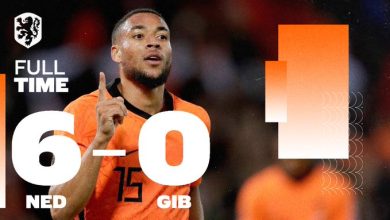 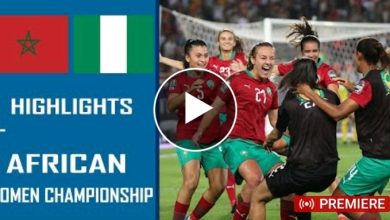