Edison Cavani might be replacing Luis Suarez after the striker made the call with Barcelona ready to iced out their main striker, MySportDab reports.

Cavani is interested in a move to New Camp after series of calls while Luis Suarez will be left out. 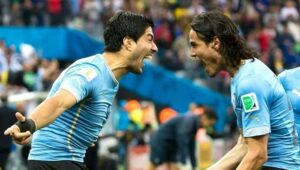 Things has began to get worst for the Barcelona striker who was told he won’t be playing any part in the way forward.

With him refusing to leave he will be left out of the squad with reports of Edison’s possible arrival from PSG.

Cavani has called Barcelona to offer them his services to Barcelona, according to reports from Sport.

A free agent after leaving PSG in June, the Uruguayan has been in talks with Benfica which failed to work out.

With Barca seeking a striker as Luis Suarez is frozen out, he is seeking to take advantage to make the move.

Koeman wants the Uruguay striker off the books and will go to extreme lengths to try to force him out. 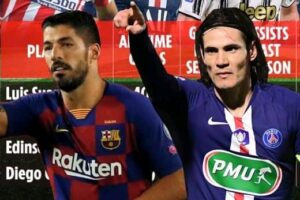 The new boss is not eager to work with Suarez who he feels have nothing to contribute in his plan for the new season.

There are also links of Memphis Depay arrival which is set to happen after a deal have been reached with Lyon. 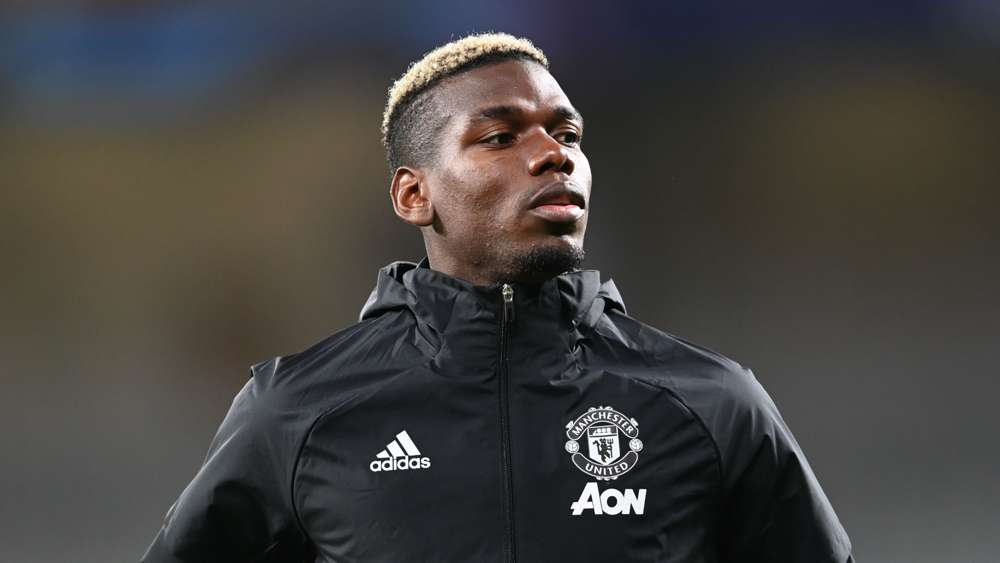 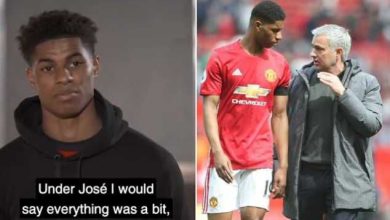