Man City might be able to complete the signing of Koulibaly but first they need to table a new bid higher than their previous bids, MySportDab reports.

Manchester City has been told what they need to do so they can get their target who is ready to leave Napoli.

With negotiations still going on after a £60 million bid was brought forward by the English Premier League side.

According to reports earlier, the Italian side is eager to only sell the player for £70 million which was made public.

They are only willing to let Koulibaly leave if the asking price is met by Man City who have the cash to spend.

They completed the signing of Nathan Ake who joined for £40 million from Bournemouth and also Ferran Torres.

Manchester City board has been told by the agent of Kalidou Koulibaly they ‘need to submit a new bid’ to reach an agreement with Napoli.
Talks still on + Napoli are already planning new signings if they sell Koulibaly. But #MCFC need to increase the bid to sign him. 🔵 #transfers

The winger joined from Valencia and now they are looking to seal a move for a Senegalese defender.

Manchester United are also another suitor planning to sign Koulibaly but they have gone cold in their chase. 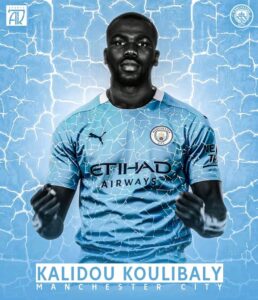 The Red Devils were heavily linked with the defender before signing Harry Maguire who joined for a record fee from Leicester City.

Although they still want him to join them which they have a chance if they can step forward with the asking price. 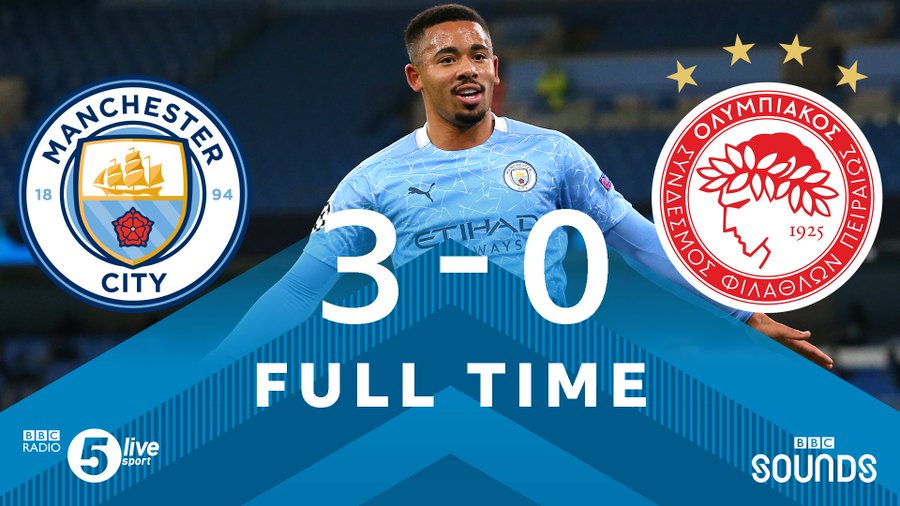 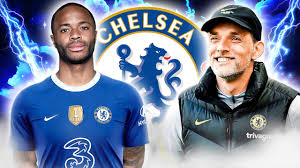