RB Leipzig are hoping to make history tonight when they play against Paris Saint Germain in their first UEFA Champions League semi-final in Portugal, MySportDab reports.

The German club was founded in 2009 and reached the Bundesliga top division in 2016.

Four years later, they have reached the semi-finals of the Best Club Competition in Europe.

PSG defeated Atletico Madrid 2-1 in the quarter-finals in a shocking result but PSG remain favourites tonight.

Kylian Mbappe is expected to start after his return from an ankle injury.

RB Leipzig Vs PSG will be the first match between both clubs in a UEFA competition.

RB Leipzig remain without Ibrahima Konaté due to his hip injury and have no other serious injury problems.

Emil Forsberg, Patrik Schick, and Tyler Adams are available and could be used at some point in the match.

Goalkeeper Keylor Navas is ruled out due a thigh injury and Sergio Rico is expected to start for Paris tonight.

According to L’Équipe, Thomas Tuchel will include Kylian Mbappé in his first Starting XI, with Neymar in a central attacking role.

Angel Di Maria did not play against Atalanta due to suspension but he could play tonight. 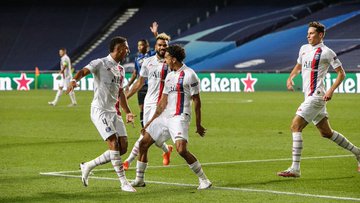 READ MORE:  De Gea Have Enough Credit To Be No 1 Over Henderson - Andy Cole Says

The Match starts at 8:00pm tonight. 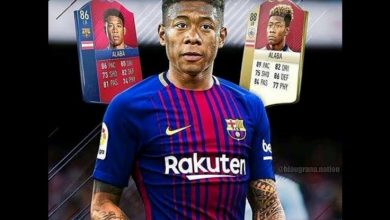 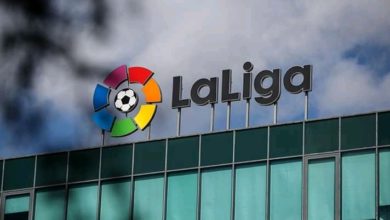 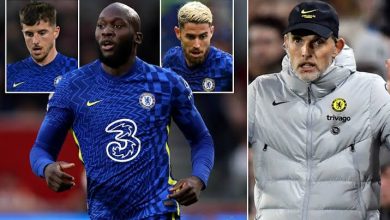