Man United goalkeeper David de Gea has come out to back himself up as the Red Devil number one despite his errors this season, MySportDab reports.

The Spaniard has been heavily criticized over his errors in goal and he has rubbished all claims saying he is confident he will keep his place. 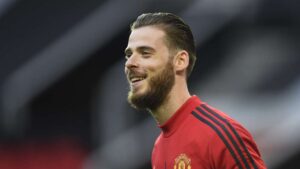 Although there have been calls of Henderson taking over the position next season after he successful loan with Sheffield United.

Pressure has been put on Solskjaer to make a move and replace De Gea with Dean Henderson or shop for another number one.

Chelsea has shown interest in signing the young Man United goalkeeper who is eager for a return to Old Trafford.

If regular playing time is guaranteed for him at Man United but De Gea looks unfazed with the situation as he believe his place is safe.

“I trust in myself,” he said. “I’ve shown my qualities over the years, so I just keep myself available for the manager.

I’m always ready to play and try to help the team as usual, as I’ve always done.”

We were 14 points behind third position in the Premier League and we finished third at the end,” De Gea explained.

“We’ve played very well in many games, I think. To be honest, we deserved to be in the final.

Maybe we need a bit more experience in the team and to score the chances that the we get. 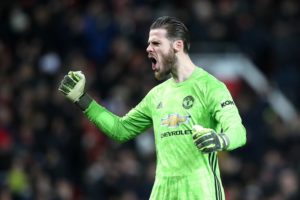 He Talks About The Team Performance:

“I think we are playing very good football, attacking football, and we are all enjoying playing in that style,” he said.

“There has been a lot of games and not a lot of down time, so we have a couple of weeks to rest, properly rest, and then start training again.

“The games will come again and we have to be 100 per cent focused and be ready to play our best football.” 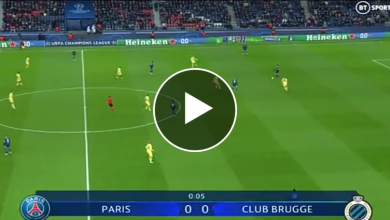 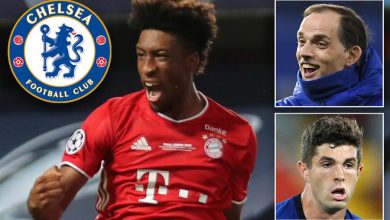 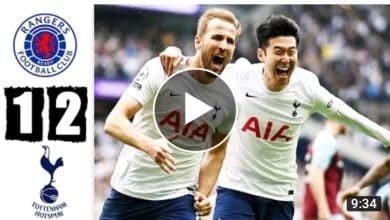