Jesse Lingard is set to remain with Man United beyond this season as Ole Gunnar Solskjaer confirm he is still in his plan to rebuild, MySportDab reports.

Solskjaer has come out to talk about wanting Lingard to remain at Old Trafford after rumor about him leaving. 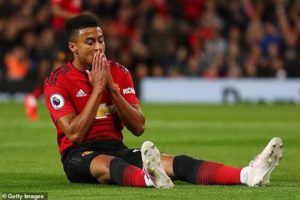 The England International has discovered little spark of form after going a long time in the sideline.

His career with Man United was said to be in jeopardy after going on a long run without a goal despite game time.

Ole Gunnar Solskjaer has come out to defend player and confirm that he is still needed by the club.

This might be the breakthrough in Lingard career as he has been assured of his place with the Club.

Solskjaer have made it know that Jesse Lingard will remain at Man United, according to Sky Sports.

The England international’s current contract does not expire until 2021 and his contract might be extended. 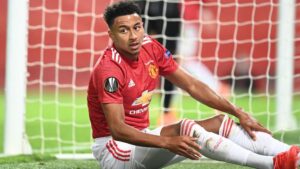 As the Red Devils have the option to extend that agreement by an extra year for him to remain with them.

Solskjaer would like Lingard to remain at Old Trafford amid ongoing transfer rumors of him leaving.

The player although isn’t guarantee him regular playing time when the new season begins but he still remain in United’s plan.