Chilwell is the current Leicester player to attract interest from the English Premier League top clubs.

And Leicester face a difficult talks of keeping the England international, who has played 11 matches for the national team.

Manchester United paid the same amount for defender Harry Maguire last year, when they paid a record fee of £80m. 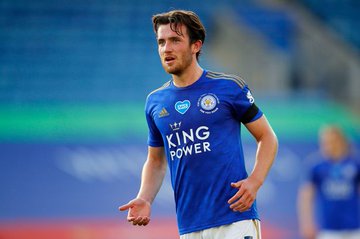 According to The Daily Mirror, Chelsea are unwilling to meet Leicester’s asking tag and Manchester United can try to sign the 23-year-old.

Reports suggest Chelsea have offered a fee lower than £80m for Chilwell during talks.

The Mirror add that Champions League clubs are also closely monitoring the Leicester City academy player, who has a contract until 2024.

Chelsea Coach Frank Lampard wants a new player at left-back because the likes of Marcos Alonso and Emerson Palmieri have failed to impress.

But if Chelsea decide to sign Lampard’s top target, they would have to pay the shocking asking price. 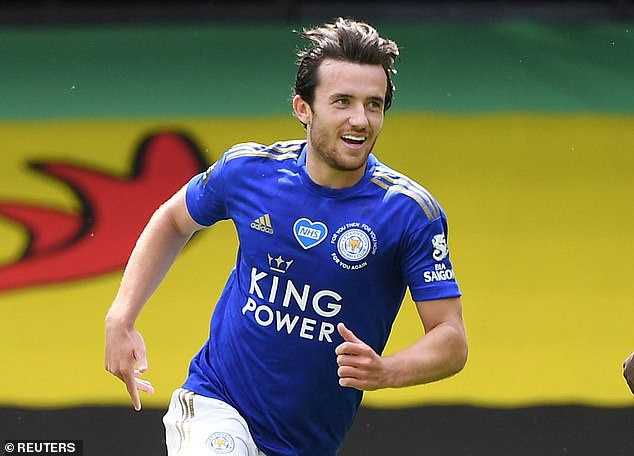 However, The blues risk losing the player to their Premier League rivals, with United keen to find a better upgrade to Luke Shaw.

Chilwell developed at Leicester’s youth academy, before coming into the Foxes first-team in 2015.

He has played 123 matches ever since across all competitions for Leicester City. 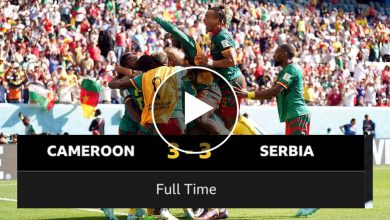 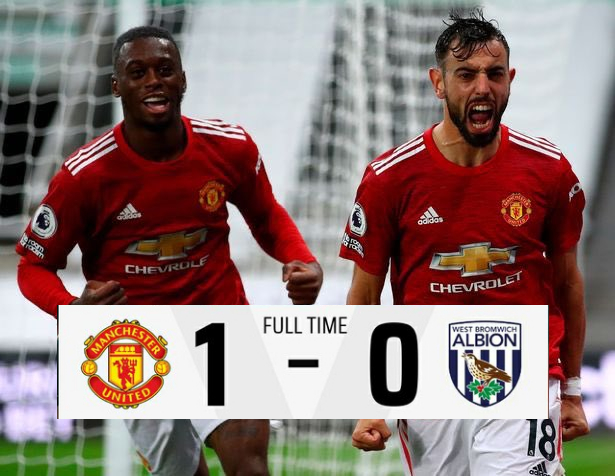 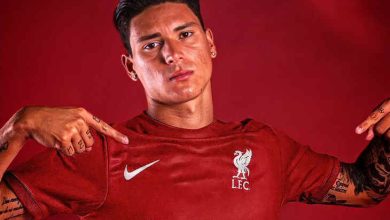