Man United are eyeing a potential move for Napoli Alex Meret as a replacement to De Gea who is tipped to leave Old Trafford, MySportDab reports.

The future of De Gea and possible Dean Henderson returning as number one still hangs in the air. 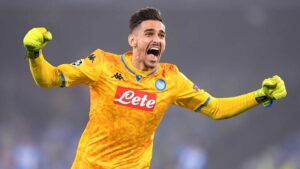 Dean Henderson is currently stalling negotiations for a fresh deal with Man United in an attempt to get playing time assurance.

While De Gea has been horrible this season making those at Old Trafford calling for him to leave the club or be demoted.

It is still a doubt that United will give Dean Henderson assurance of regular playing time as they feel he is not yet up to the task.

De Gea might be leaving Old Trafford before the resumption of 2020/2021 season as his position is under threat.

United could swoop for Meret if they offload one of their goalkeepers to land the signature of the shot stopper. 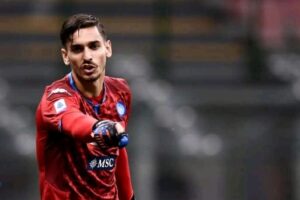 Having seen Meret take in 29 appearances for Napoli in 2019/2020 season which they finish 7th on the league table.

Manchester United are also keeping an eye on Atletico Madrid goalkeeper Oblak who have a £120m release clause. 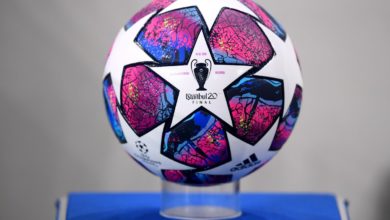 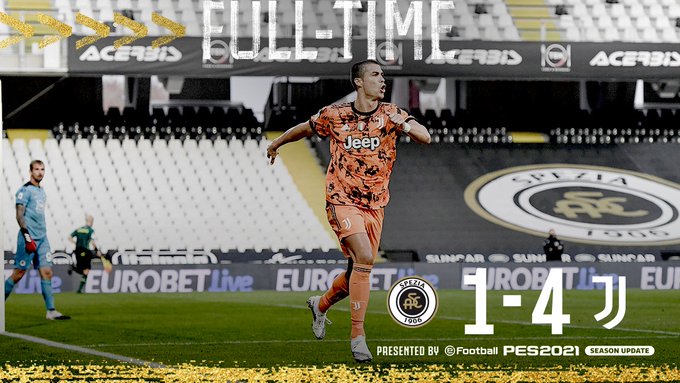 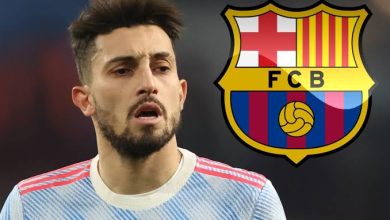