Juventus might be looking to complete the move for Wolverhampton striker Rau Jimenez after advice from Fabio Capello, MySportDab reports.

Raul Jimenez was rumored to have completed a move to Juventus before Maurizio Sarri was sacked. 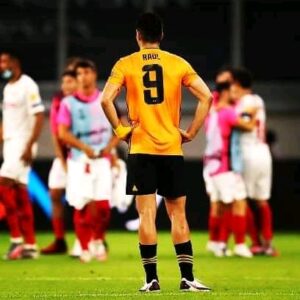 The striker has enjoyed a successful season which saw him scored a lot of goals for Wolves.

Fabio Cappelo has urged Juventus to seal the move for Wolves star Raul Jimenez who is a proven striker.

He suggested that he could be the foil Cristiano Ronaldo needs in Turin to win the Uefa Champions League for Juve.

The Turin side retained Serie A for yet another season in 2019/2020 with a narrow one point above Inter Milan.

After clinching their eighth successive Scudetto they went on to sack their coach Sarri and employed Pirlo. 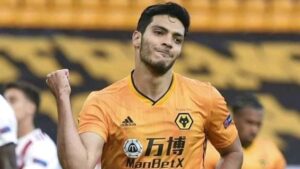 Ronaldo was at the fore of their efforts, netting 31 league goals to finish behind Ciro Immobile in the top scoring rankings.

They were thrown out of the Uefa Champions League by Lyon after playing 2-2 which saw the French side move on with away goal.

Andrea Pirlo is looking to build on that and take them higher in next season with hopes of winning the Champions League.