Tottenham Striker Harry Kane has missed the start of the club’s pre-season training because he’s currently in quarantine, MySportDab reports.

The England goalscorer had a family trip to the Bahamas after Tottenham’s final match of the season against Crystal Palace.

The Bahamas was not on the UK’s quarantine list when they travelled, but a lot changed on August 8, which meant the England captain had to quarantine for another 14 days after his return to England.

Tottenham players resumed pre-season training last week but Kane is expected to join his team-mates once done with self-isolation.

However, The Tottenham Striker should return to the club’s training facility next week. 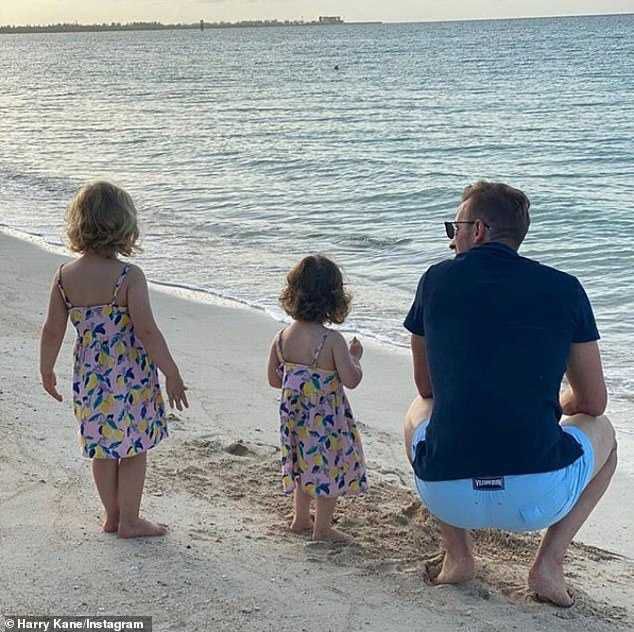 His absence is not likely to have an impact on Mourinho’s preparations for the new season.

Harry Kane has continued to train at home despite being in quarantine.

He recently shared a video which showed him training while on holiday.

Kane’s quarantine is not likely to have any problems for England’s upcoming Nations League matches against Iceland and Denmark. 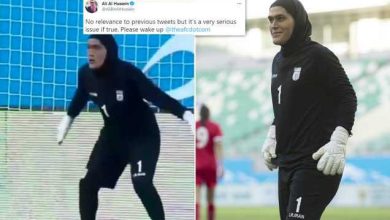 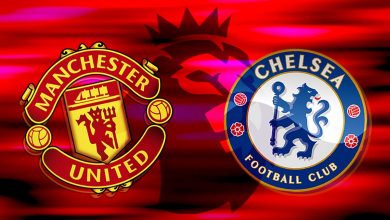 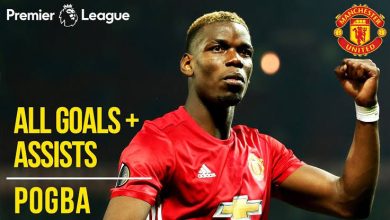