The centre-back punched a police officer and tried to bribe his way out of trouble.

The England international was involved in a bust-up with some other Englishmen before a ‘very abusive and aggressive’ attitude towards officers.

Maguire spent the night in a Police cell with two other friends both aged 28 and 29.

Now, the trio have been transferred to the island of Syros and they will appear before the state prosecutor in court tomorrow.

Harry Maguire and his friends are facing charges of aggravated assault, attempted bribery and verbal assault. 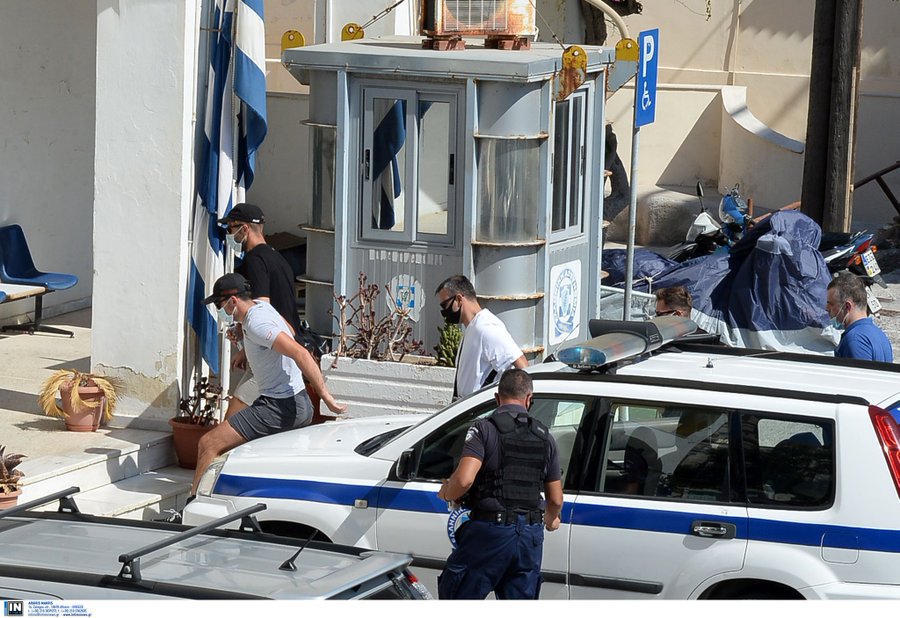 The maximum length of sentence for bribery in Greece is three years.

However, Harry Maguire’s lawyer said he denies doing anything wrong.

She said: ‘Maguire denies every allegation against him. We will get rid of everything tomorrow.’

But, The chief prosecutor told the local media that Maguire is likely to make an apology. 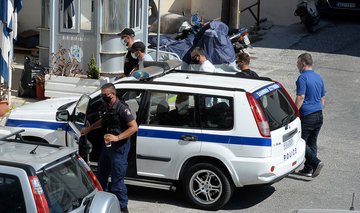 Maguire was seen this evening taken into a Syros police station by officers after a long trip to a new jail cell with the two others.

According to the Police, the officers involved suffered facial injuries during the incident after they were taken down, kicked and punched. 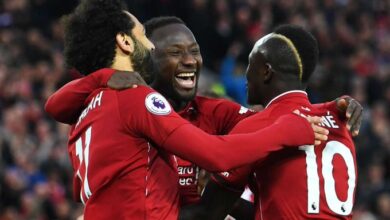 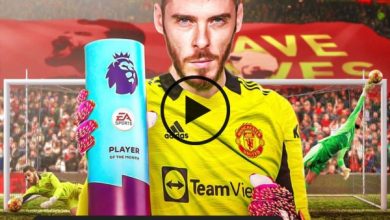