Thiago Silva will leave PSG when his contract expires after Sunday’s UEFA Champions League final against Bayern Munich in Lisbon.

The 35-year-old has received offers from other clubs including Serie A club Fiorentina.

MySportDab understands that Thiago Silva was offered to Chelsea by his agents and a transfer remains possible. 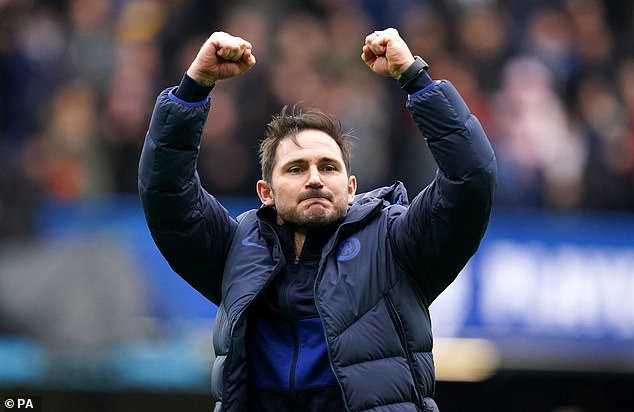 Silva would be the perfect solution to manager Frank Lampard’s plans to improve his squad and improve a defence that conceded 54 goals last season.

Chelsea have already spent alot to sign both Hakim Ziyech and Timo Werner.

German midfielder Kai Havertz is also expected to sign for Chelsea in the coming weeks.

According to reports, Havertz has agreed a five-year contract and now both clubs are working on agreeing a fee for his transfer. 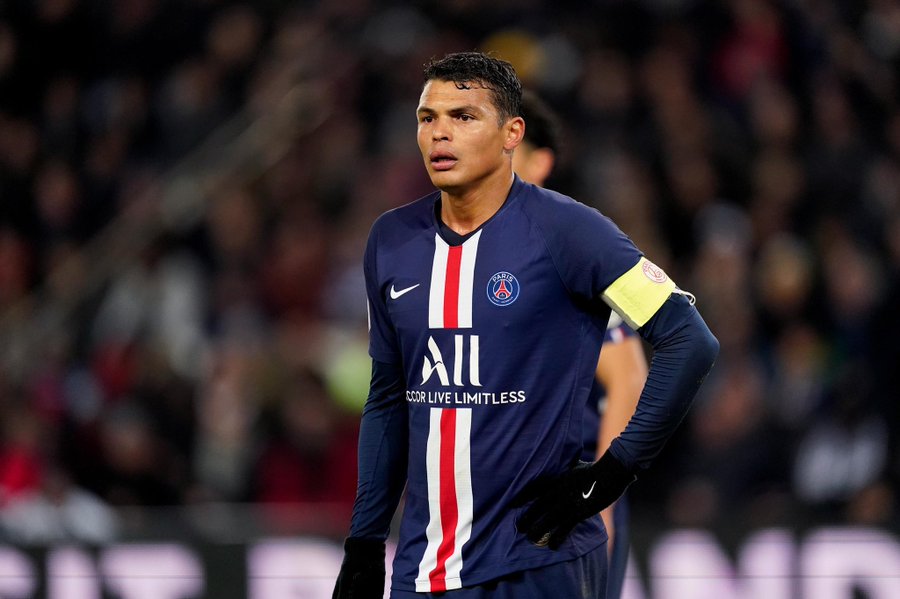 However, Thiago Silva hopes to secure a two-year contract at his next club after his eight years spell at PSG.

The Brazilian is set to make his final appearance for PSG in Sunday’s Champions League final and with no plans to retire soon.

Chelsea have only offered one-year contracts to players above 30 and the Brazilian will become 36 next month which could become a problem. 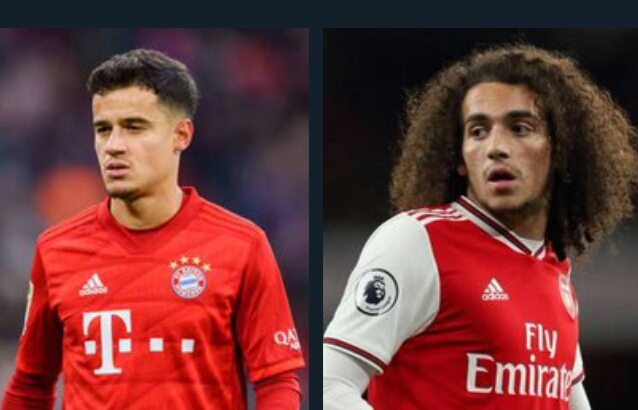 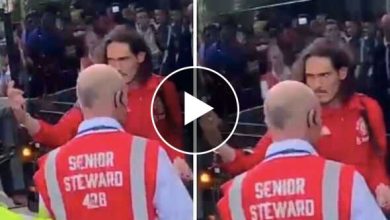 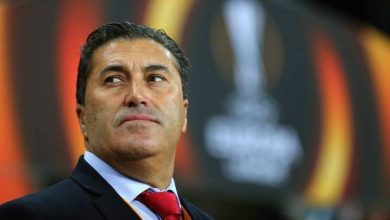