Some first-team players did not perform well in the last match against Crystal Palace and could be dropped.

Substitute Tammy Abraham was all set to secure all points for Chelsea until Christian Beneteke scored to set up a nervy finish.

Kepa Arrizabalaga was forced into a late save on while Kurt Zouma made a tackle to stop a shot and save Chelsea from another draw.

But the win against Crystal Palace moved Chelsea up to third in the Premier League, ahead of Leicester and keeping them on track Champions League qualification. 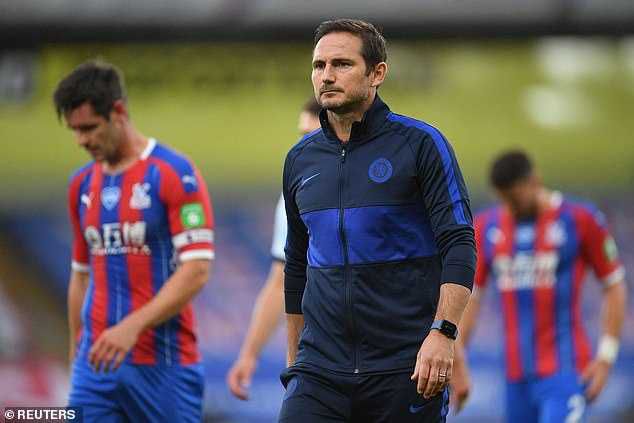 Next up is Sheffield United, and Lampard could rotate his squad in order to avoid another poor performance.

The Blues remain without N’Golo Kante due to his hamstring injury, while Mateo Kovacic is also a doubt.

Fikayo Tomori and Marco van Ginkel are also not available for today’s match.

Lampard is expected to start Cesar Azpilicueta at left-back ahead of Marcos Alonso and Recce James on the opposite wing.

Kepa Arrizabalaga should remain in goal, despite facing criticism for Zaha’s goal, while Willian and Pulisic keep on performing on the wings.

It remains unknown whether Lampard will start Giroud or Abraham in attack, although Tammy looks more likely to get the start. 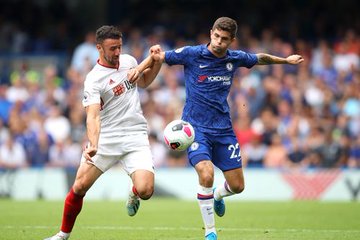 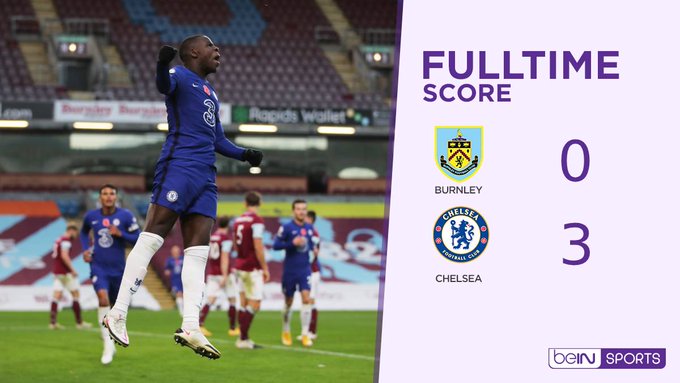 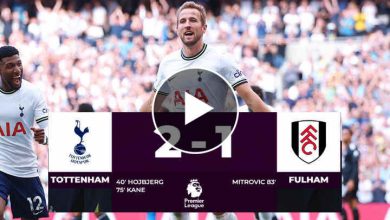 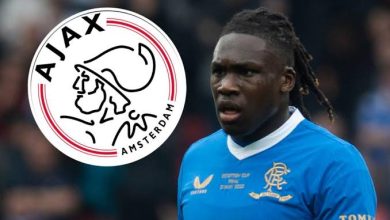