Real Madrid ease past Deportivo Alaves In a 2-0 scoreline which saw Benzema scored in the first half and Asensio in the second half, MySportDab reports.

The first 45 minutes provided just one goal which went in favour of Real Madrid as Alaves were unlucky.

Toni Kroos came close early to make it count but his strike was deflected out off target. 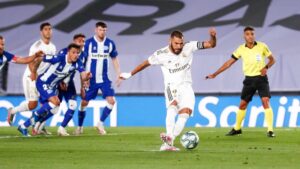 Ximo Navarro conceded a penalty for tripping Ferland Mendy after just 9 minutes played in the game.

Karim Benzema stepped up and made it count as Real Madrid took a 1-0 lead over Alaves.

Joselu almost pulled his side level in the first half but unfortunately, his header was wide of goal.

Many chances came for both sides as the match proceeds but none was able to convert.

It ended 1-0 in the first 45 minutes as Zidane’s side went for the break with a well deserved advantage.

It was a very crucial second 45 minutes encounter between the two sides as Real Madrid controlled more of the game.

Marco Asensio scored the second goal for his side in the 50th minute after he tapped home to make it 2-0. 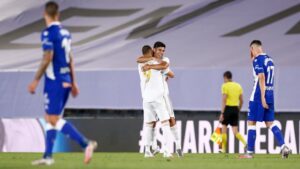 Courtesy a well squared in a pass from Benzema which saw the Spanish winger dispatched home.

Edgar Mendez came close to scoring for Alaves but his effort was saved by Courtois.

More chances came for Los Blancos but they were unable to add to their score after failing to convert.

It ended Real Madrid 2-0 Alaves which saw Zidane’s side remain top of the league table with four point difference. 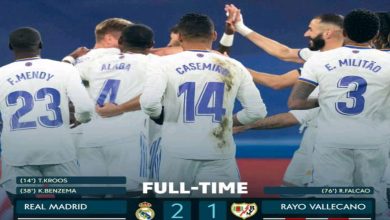 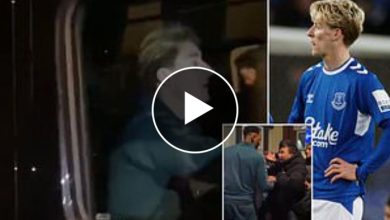 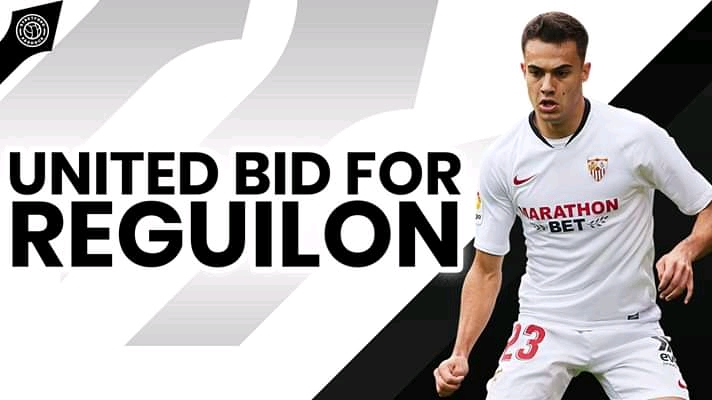