A video has emerged of Borussia Dortmund Striker Erling Haaland being thrown out of a night club in his native country Norway, MySportDab reports.

The 19-year-old started his holiday ever since the Bundesliga season was completed after Dortmund’s final game late last month.

Lucien Favre’s side finished second in the table behind rivals Bayern Munich.

However, Haaland has returned to his home country but appeared to get into trouble on Saturday evening. 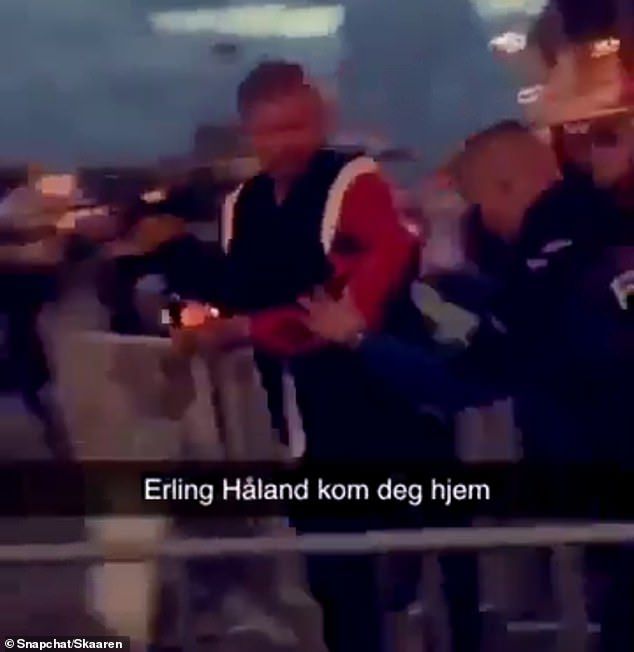 A video trending online shows a security staff pushing Haaland out of the club before he tries to call calm with the staff.

The security dude then walks away and Haaland got angry and started shouting at him while being held by two others.

Borussia Dortmund are yet to comment on the incident. 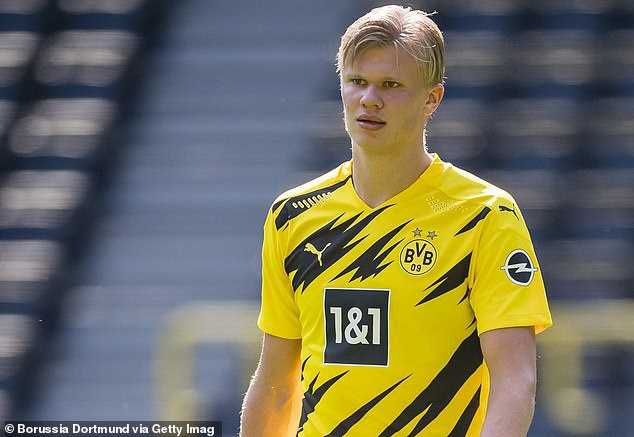 Erling Haaland had earlier shared on social media a picture of himself and his dad cutting trees down with a chainsaw.

In total, Haaland scored 44 goals across all competitions in the 2019-20 football season, including 16 goals for Dortmund, which he signed for in January from RB Salzburg.

Haaland just got kicked out of the club in Norway😂 pic.twitter.com/AKI4IwrGJS