Leroy Sane was speaking at his first press conference as a Bayern Munich player.

The former Manchester City player was asked why German players are wanted by Premier League clubs with Timo Werner already a Chelsea player.

Sane replied: ‘I believe Germany always has very good young players. Many young stars get a chance and develop in the German Bundesliga. I think with both Werner and Havertz, two German player in one year, Chelsea did a great job.’

Bit different – Leroy Sané basically knows that Kai Havertz wants to join Chelsea. Havertz is pushing by two weeks. His contract until June 2025 is ready as said days ago. “The player is not a problem”.
Chelsea are going to start talks with Leverkusen to find an agremeent 🔵 #CFC https://t.co/wTyNyPkM6O

Chelsea have been linked with the Bayer Leverkusen midfielder since football resumed back in May. 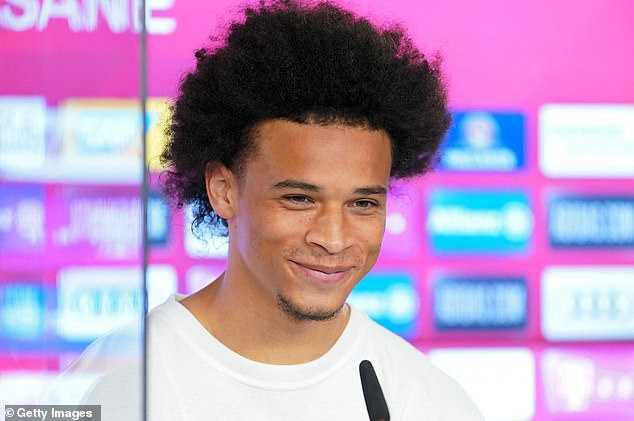 Havertz scored 17 goals across all competitions this season.

The 21-year-old will now ask his parent club to allow his transfer to Chelsea when they resume training.

Havertz is expected to cost Chelsea around £90million in a package of £63m paid up front and other fees in add-ons. 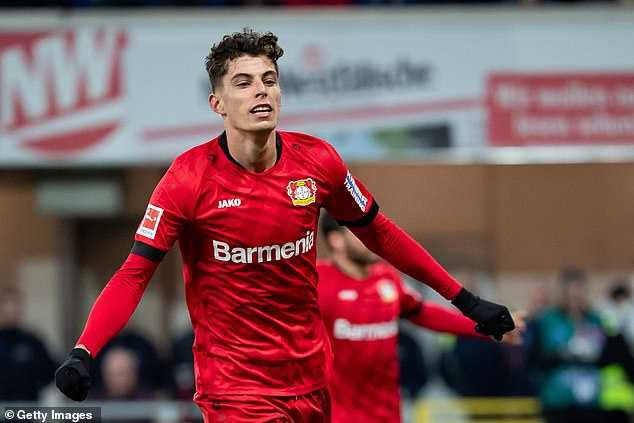 Meanwhile, Leroy Sane was confirmed as a Bayern player recently after four years at Manchester City.

Bayern Munich were previously linked with a transfer for Havertz but the signing of Leroy Sane might have changed everything.

Havertz and Sane have both represented the German national team for international matches.

The Blues need only a point in their match against Wolves this weekend. 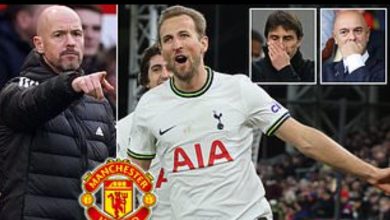 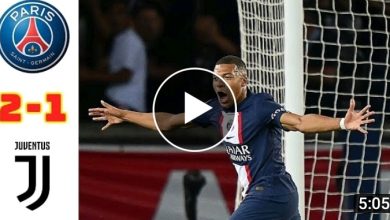 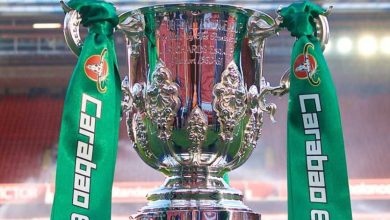