The first half of the encounter between Crystal Palace and Manchester United provided just one goal.

It was the away side who needed to get the job done for them to stand a chance of finishing top 4. 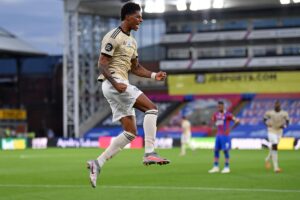 Harry Maguire would have scored the first goal but his header was off target during the early minutes of the game.

The match went on as Manchester United controlled the game pressing Crystal Palace and creating chances.

Marcus Rashford found the net for his side after a clinical finish from the striker to make it 1-0.

The first half ended Crystal Palace 0-1 Manchester United as Ole Gunnar Solskjaer’s side take the advantage.

It was a nervy second 45 minutes for both sides who were reluctant not to concede but also wants to score.

Crystal Palace pulled level in the 55th minute through Jordan Ayew but unfortunately it was ruled out by VAR for offside. 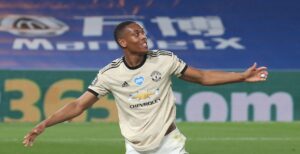 The home side saw more of the chances in the second half and thanks to De Gea saves the scoreline remained 1-0.

Anthony Martial made it 2-0 in the 78th minute thanks to a nice setup by Marcus Rashford.

Manchester United cruised to a 2-0 win over Crystal Palace as they put pressure on Chelsea and Leicester City. 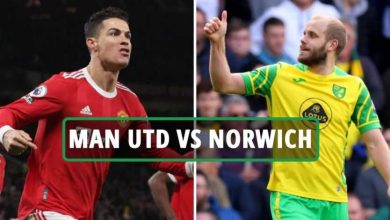 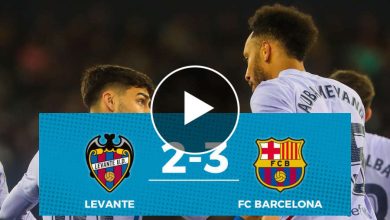