Did you know that Canelo Alvarez signed a $365m deal with DAZN in October 2019? and it became the biggest contract deal in sports history.

Mike Trout has now gotten a better contract than passed Alvarez’s, but his contract is still the second-richest highest paid deal in sports history.

Let us show you how Canelo Net Worth formed up together after years in the sports industry. 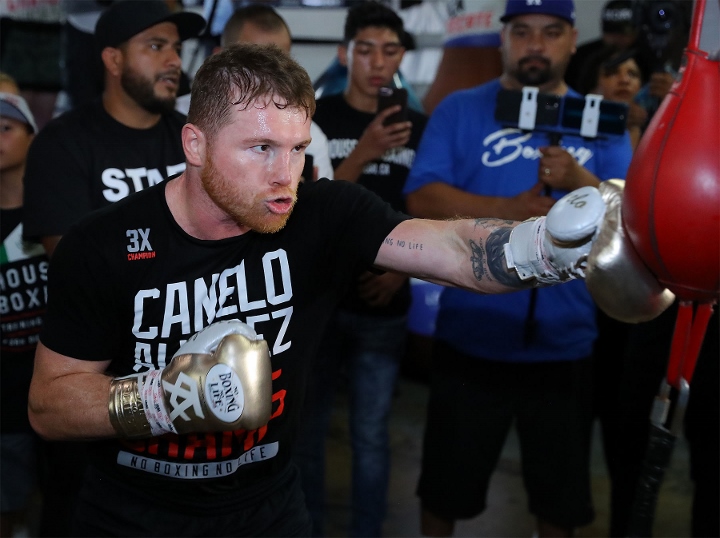 Alvarez works with De La Hoya because he signed a deal with Golden Boy Promotions back in 2010 after he fought in 31 matches, and has been a reliable client ever since.

“I would love to show everybody that I will become a champion and I am ready to fight the best fighters in the world,” Alvarez said.

According to Forbes, Canelo Alvarez earned $42m for his fights back in 2017 because every match raised over one million pay-per-view sales.

Canelo made it clear that he was ready to stay before the DAZN deal. “I love a challenge, and this is another challenge in my career,”

Thanks to Alvarez’s popularity, he earned lucrative endorsement deals with top brands across the world. Alvarez started his acceptance Under Armour back in 2012.

Alvarez’s gloves have been fantastic since 2014, and he’s used for adverts ever since.

In 2016, He also agreed on a deal with a Mexican beer manufacturer owned by Heineken called “Tecate”.

His marketing company Golden Boy Promotions allowed the deal without any problems.

Canelo Alvarez claimed the WBA “regular” super-middleweight title from a fourth-round win over Rocky Fielding, Alvarez is also the WBA, WBC, Ring Magazine and Lineal middleweight champion after his victories in September.

Since 2012, Alvarez has worked alongside Under Armour, a giant sportswear equipment brand.
After this arrangement, Alvarez revealed how Under Armour aided his performance, and rise among Mexican athletes.

“I plan to use more Under Armour products and working with the brand to athletes in Mexico, and across the world.”

The fact Cancelo Alvarez was a Mexican made him a perfect fit with the brand Tecate, which was approved by Golden Boy Promotions.

In 2014, Alvarez and Everlast worked together, and he started to fight with the company’s gloves and equipment. 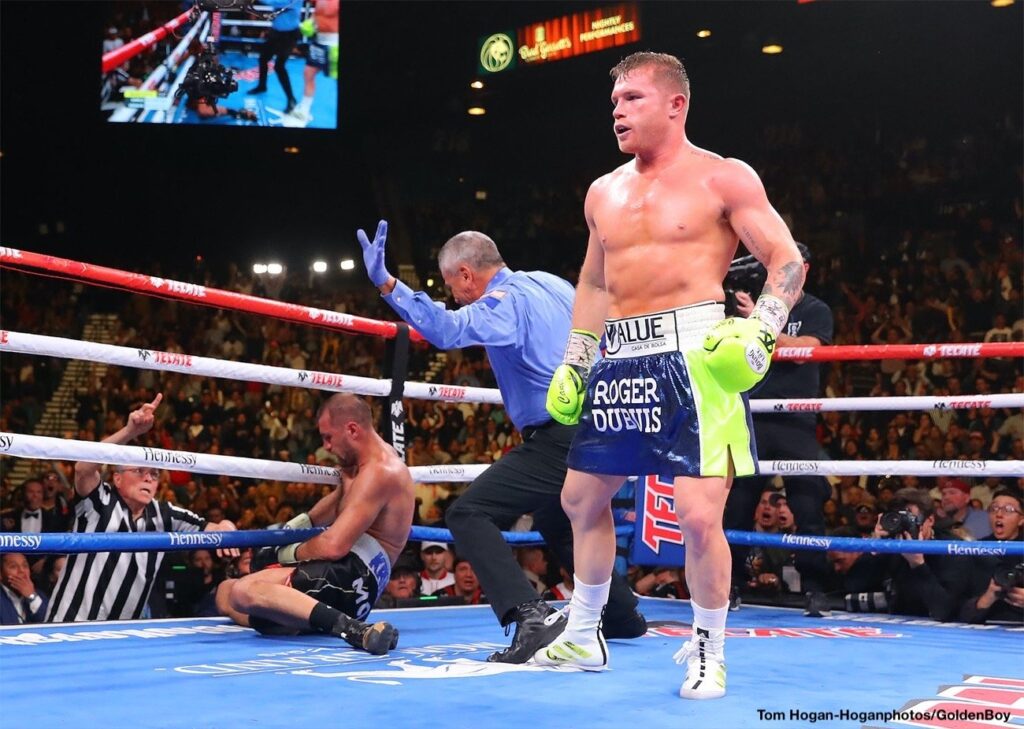 Canelo Alvarez like other sports athletes has millions of fans across his social media platforms.

Alvarez did give back to his community after becoming a pro boxer.
Alvarez provided inspirational talks with children in that region and also built a school to help the neighborhood.

According to ESPN in 2017, Alvarez provided supplies, medicines, building equipment worth over $1.7 million to Guadalajara after a 7/1 magnitude earthquake.

A Guy of Alvarez’s wealth and cash revenue lives like a king in his way with luxury cars of his choice without any problems what so ever.

Canelo’s net worth is $44.5 million. He is not far behind fellow boxer Floyd Mayweather Jr.

Alvarez was ranked second by Forbes among the richest boxers in the world and 62nd in sports celebrities worldwide thanks to his fortune.