Tennis Star Roger Federer has confirmed he will miss the rest of the 2020 season after a knee surgery, MySportDab reports.

However, Federer has assured fans he should be back for the 2021 season, when he turns 40.

The Grand Slam winner has decided to sit out the remaining tournaments of 2020, which are the US and French Open.

In a letter to fans, Federer wrote on social media: 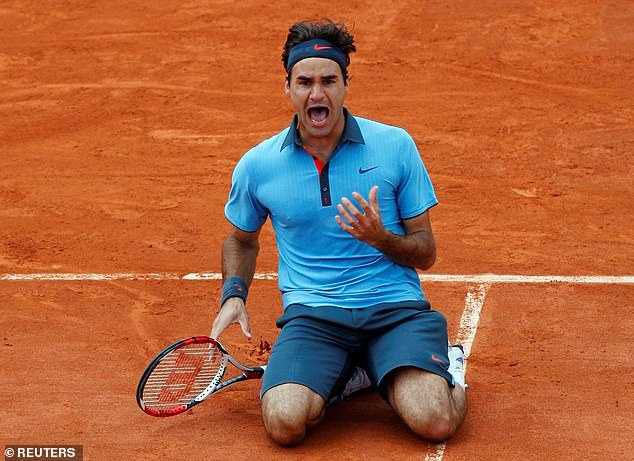 ‘A few weeks back, having encountered a setback during my rehabilitation, I needed a quick arthroscopic surgery on my right knee.

‘Now, I plan to take all the time necessary to fully recover 100% so I can play at my highest level.

‘I will miss my fans and the tour but, I will look forward to seeing everyone again at the start of the 2021 season.’

38-year-old Federer reached the semi-finals of the Australian Open at a Grand Slam in January, but lost to rival Novak Djokovic.

As he confirmed, the two Grand Slam tournaments Federer will miss in 2020 are the US Open in August and the French Open in late September.

He has won the US Open five times and French Open once in 2009, while he has won eight times at Wimbledon and six at the Australian Open.