The Manchester United forward is in with every chance of winning the Ballon d’Or at some point in his career.

At just 22 years of age, a highly rated frontman is approaching the end of a fifth season as part of the Red Devils’ first team.

Having been given his big break by Louis van Gaal in 2016, Rashford now have 201 appearances for United and recorded 64 goals.

The England striker has also recorded a personal best of 19 goals recorded this season.

Injury had threatened to bring his 2019/20 campaign to a premature conclusion prior to the coronavirus outbreak.

But he is now back to full fitness and ready to star for Ole Gunnar Solskjaer when Premier League action resumes. 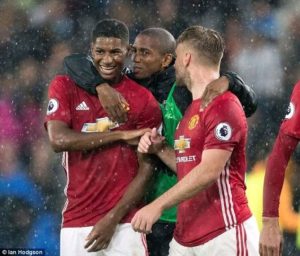 Shaw expects Rashford to remain an important figure for Man United, with his impressive development keeping him on an upward trajectory.

“He’s improved greatly from when he first came on the scene, not just on the pitch, but off the pitch as well, ”.

Shaw told United’s official website when asked by a supporter if Rashford can win the Ballon d’Or one day.

“He’s matured so much. He’s really turned into a man and I think everyone’s seen the way he’s conducted himself off the pitch; especially during this pandemic, he’s been unbelievable.

“He’s a massive example to everyone. He’s matured so much and a lot of credit for that goes to him and also to his family, who have kept him very grounded.”

United have always prided themselves on their production of home grown talent, with Rashford another success story for their collection.

Shaw hopes many more will be inspired by the efforts of a modern day star.

With the England international having shown what can be achieved through a combination of ability and hard work.

“He’s a big inspiration for a lot of young people, especially the ones who are coming through from Manchester,”.

Shaw added on Rashford, who he works with at club and international level.

“In Marcus, they’ve got someone to look up to not just on the pitch but off it too, which is really nice to see.

“He’s looked unstoppable at times this season and he’s looked so confident. I haven’t seen that in him before.

He was always confident, but not to this level, and he’s matured so much.

“He knows he has the ability to be one of the best and he’s pushing himself all the time to maximise that.

There’s no reason why, if he keeps going, keeps pushing himself, that he can’t win it the Ballon d’Or one day.” 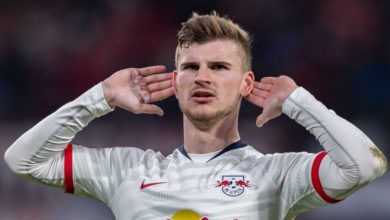 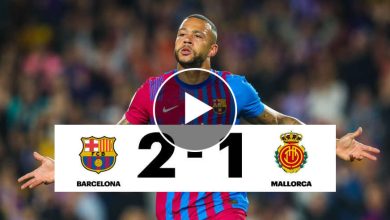