Angel Gomes contract is due to expire on July 1 and then he will become a free agent.

The Red Devils have failed to agree an agreement over a new contract despite months of talks, which now allows Barcelona or Chelsea to negotiate with the player.

Speaking ahead of their Premier League match against Brighton on Tuesday, Solskjaer said: “I’ve not heard anything new from them last night or now, it seems like they have not reach an agreement.

“The answer is maybe unknown for now and ‘yes’, later.” 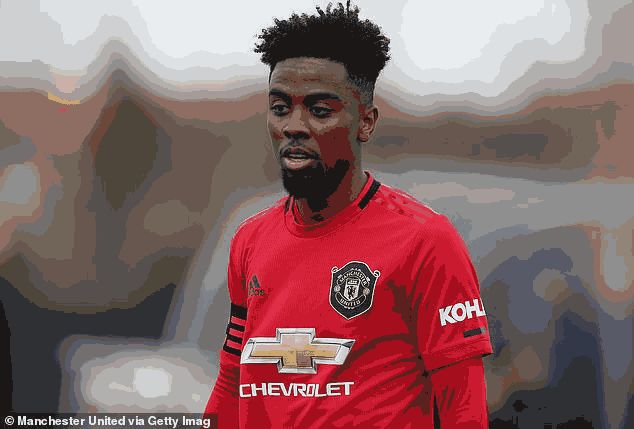 Angel Gomes has been linked with a move to Chelsea and Barcelona in the summer transfer window and, will now continue his development away from Old Trafford.

Solskjær on if Angel Gomes is renewing his #mufc contract: “Got no news, nothing, so doesn’t look like it.” #mulive

Coach Ole Gunnar Solskjaer was hopeful Angel Gomes would stay at the club.

“With Angel, he’s a top young kid we’ve had here for a long time.

“We’ve offered him a new contract, hopefully he’ll accept it. If not I wish him all the best.” 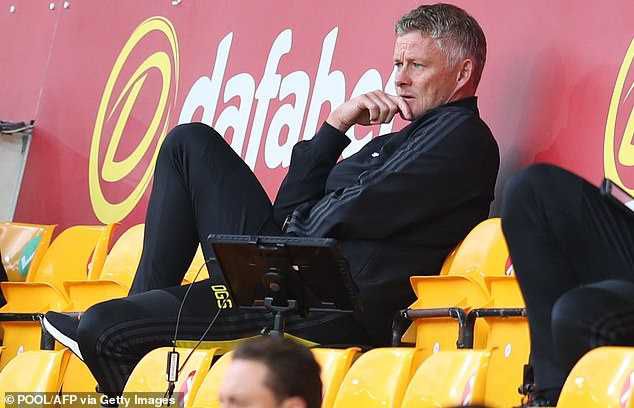 The Red Devils will now face their rivals in the semi-finals of the cup competition after a 2-1 win over Norwich on Saturday.

However, Solskjaer remains delighted with his team’s progress in the competition and wants to win the cup.

“We’re delighted have reached the semis, delighted to have the possibility of going to a final.

“We’ll travel to Wembley for the semi-final, against a team we’ve played alot in recent months.

“I’ve stayed here for like 18 months and we like play Chelsea every weekend! So it’s a game we’re ready for.”