Herrera left after five years at Old Trafford to join Paris Saint-Germain on a free transfer.

However, The Spanish player has admitted he felt undervalued by United during the contract negotiations.

‘It was not about the money,’ Herrera told The Athletic.

‘It was not about the length of the contract. In my opinion, they waited too long to offer me a new contract and I deserved more attention from the club.

‘I gave everything. I never made complains. I never spoke to the media to complain ever. I never made any manager look bad, or any board member, and no they waited until I had six months left on my contract.

‘That’s why we had disagreements.’ 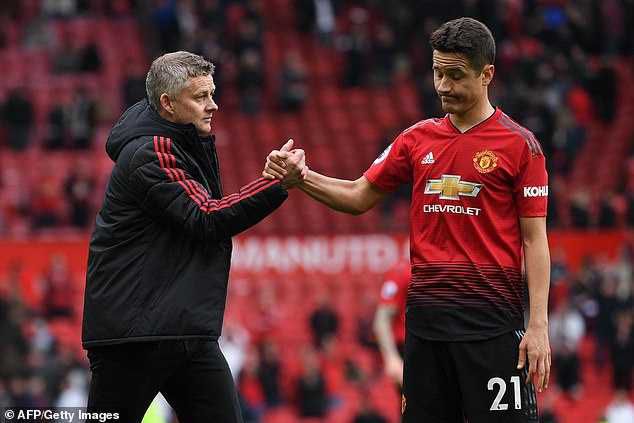 Ander Herrera was hoping he would get an improved offer after winning the club’s 2017 player of the season award and admitted he would have signed a new contract had the offer come earlier.

‘Yes. I was expecting a new offer two years before my contract expired, like most clubs.’

Paris Saint-Germain showed an interest in Herrera ahead of the 2018-19 season and signed him on a free transfer.

He has played 18 matches for Thomas Tuchel’s team this season. 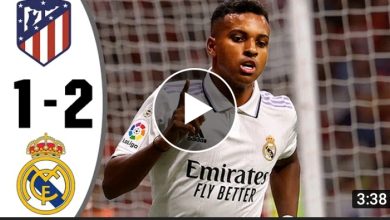 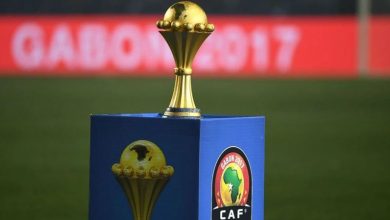