Atletico Madrid President Enrique Cerezo believes that his team can win the Champions League this season without fans, MySportDab reports.

Atletico defeated Liverpool in the Champions League last 16 before the competition was suspended due to the coronavirus pandemic.

The Champions League could is expected to resume in August, with the Bundesliga already underway and other leagues are set to resume this month.

Atletico have lost two Champions League finals in 2014 and 2016 under Diego Simeone. 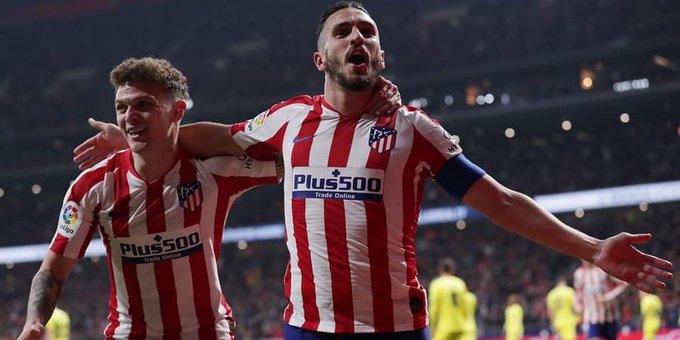 However, Club President Cerezo told Movistar: “We are special, we can win the Champions League without fans. It could be our year.”

Spanish La Liga will resume with a derby between Sevilla and Real Betis on June 11th.

Simeone’s team are currently sixth on the league table with 11 matches left, and a point behind Real Sociedad in the final Champions League slot.

“In LA Liga we are in a tough situation and in Champions we are on track,” Cerezo said.

“A few matches away from the final, and that is where we like to be.”

“Coach Simeone is calm and is confident in what he does and will help us secure a the top four finish,” added Cerezo.

The coronavirus crisis is set to impact the football transfer market as clubs will feel the effect financially.

Atletico spent alot of funds at the start of the season after Antoine Griezmann signed for Barcelona, broke their club record to sign Joao Felix, and others. 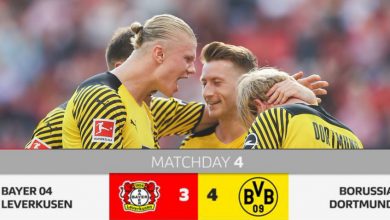 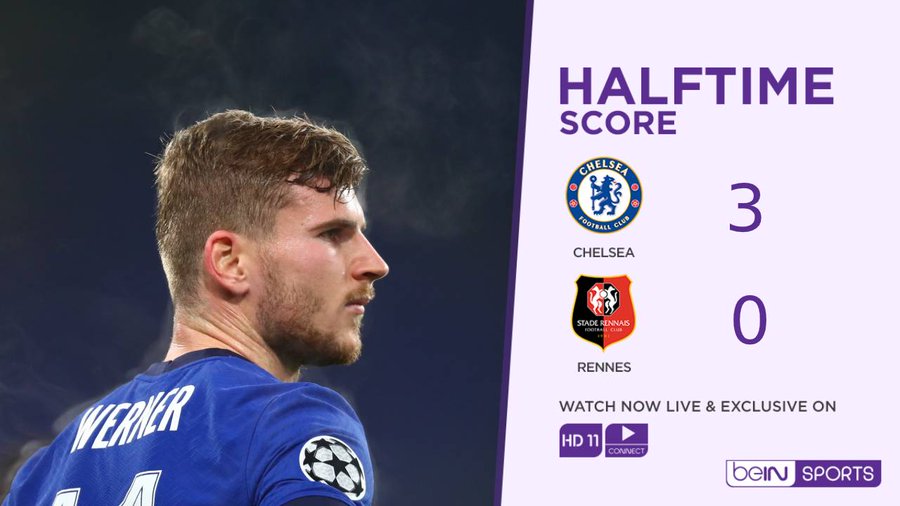