Lewandowski scored twice to give Bayern Munich a 3-1 win over Freiburg with Joshua Kimmich on target, MySportDab reports.

Polish goal King Lewandowski was on hand for Bayern as his two goals helped his side claim another win.

Bayern Munich won the German Bundesliga already and they continued their good form by beating Freiburg. 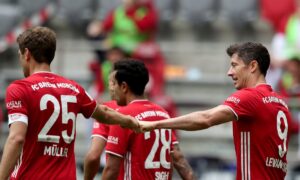 The first goal came in the 15th minute as Joshua Kimmich put his side ahead with an assist from Lewandowski.

Robert Lewandowski headed the second goal in with 24 minutes played after he converted from a loose ball.

Lucas Hoeler pulls one back for Freiburg in the 33rd minute with the assist from Jonathan Schmid.

Once again Europe goal king Lewandowski got his second for the match with an assist from Lucas Hernandez.

The first half ended 3-1 with Bayern Munich taking full control of the match.

The second 45 was nothing good to write about as both teams were unable to make anything happen.

Chances were created by none resulted in a goal as it was merely just like a training session. 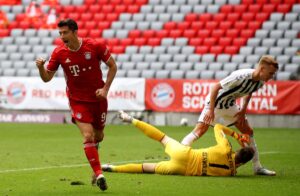 With Bayern already crowned champion, there was literally nothing to play for as they sit back and pass around.

Freiburg almost pulled another goal back but the shot was saved comfortably by the goalkeeper.

Another win for Bayern keeps them 100% winning record intact since league resumption. 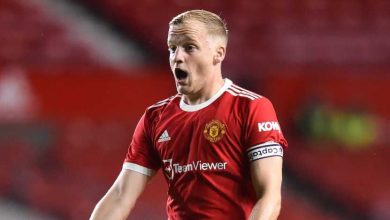 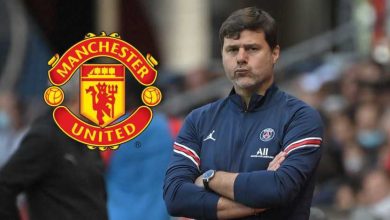